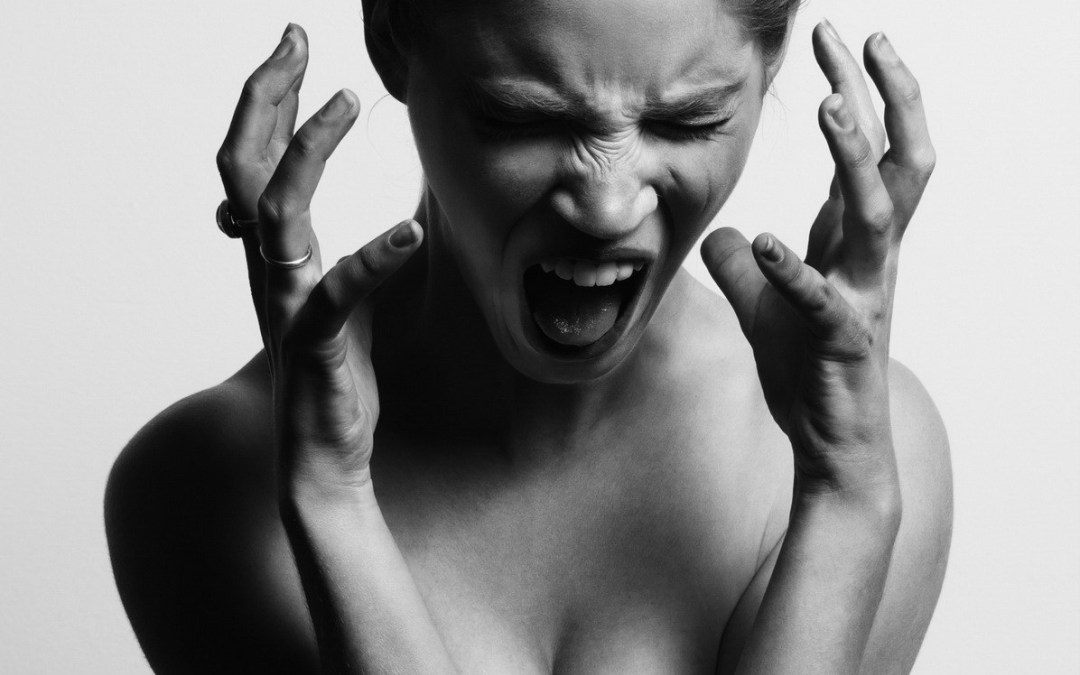 January 8, 2020December 29, 2020 tuteditor 0 Comments
ed note–to all the ‘ek-spurts’ out there chirping the usual nonsense that Trump is now ‘showing his true colors’ as a tool of Netanyahu, keep in mind that Netanyahu is the primary actor behind the entire ‘Never Trump’ agenda and particularly as manifested in the attempted political assassination of the President being spearheaded by Netanyahu’s hitmen in Congress–Jerald Nadler, Adam Schiff and Chuck Schumer.
Remember what Trump said in the aftermath of the ‘assassination’ of Soleimani–
‘We did this to prevent a war, not to start one.’
As of this moment, we do not know for sure that it was in fact Soleimani who was killed in the drone strike, as the only ‘evidence’ produced so far is the ring Soleimani is said to have worn, a ring that somehow survived the devastating effects of 4 hellfire missiles in much the same way that Mohammed Atta’s passport survived the fiery explosions of 2 airliners on the morning of 9/11.
thehill.com
President Trump late Tuesday said “all is well” after Iran fired missiles at two military bases in Iraq that house U.S. troops and coalition personnel, adding that he would make a statement Wednesday morning on the attacks.
“Assessment of casualties & damages taking place now. So far, so good!” Trump tweeted.
“We have the most powerful and well-equipped military anywhere in the world, by far! I will be making a statement tomorrow morning,” he added.
Early reports indicated that there were no U.S. casualties in the missile attacks, though that could change pending the final assessment.
The tweet marked the president’s first comments since news reports emerged that Iran had claimed responsibility for the attack on the bases in Iraq. The White House announced earlier in the evening that Trump would not speak from the Oval Office on Tuesday.
The Pentagon said that Iran launched more than a dozen ballistic missiles against U.S. military and coalition forces stationed at the al-Asad air base and in Irbil on Tuesday night.
“In recent days and in response to Iranian threats and actions, the Department of Defense has taken all appropriate measures to safeguard our personnel and partners,” said Pentagon spokesman Jonathan Hoffman. “These bases have been on high alert due to indications that the Iranian regime planned to attack our forces and interests in the region.”
“As we evaluate the situation and our response, we will take all necessary measures to protect and defend U.S. personnel, partners, and allies in the region,” Hoffman added.
The White House said earlier that Trump had been briefed and was closely monitoring the situation while consulting with his national security team. Vice President Pence contacted members of Congress regarding the attacks at Trump’s direction.
Iranian Foreign Minister Mohammad Javad Zarif asserted in a tweet that Iran had taken “proportionate measures in self-defense” to target the base from which a “cowardly armed attack against our citizens & senior officials were launched.”
“We do not seek escalation or war, but will defend ourselves against any aggression,” Zarif tweeted.
The attacks Tuesday evening marked a new escalation following a U.S. drone strike that killed Iranian Gen. Qassem Soleimani in Baghdad last week. Trump administration officials have characterized the strike has a defensive measure aimed at deterring imminent plans that could have led to American casualties. It came after a number of escalations in the region, culminating in the death of an American contractor in Iraq that the U.S. blamed on Tehran.
It is not yet clear how the Trump administration will respond to the latest escalation, and Wednesday’s statement could give indications of the administration’s strategy going forward. The president has repeatedly expressed a desire to end U.S. involvement in indefinite foreign entanglements, and Tuesday’s restrained tweet was interpreted by some as a sign he is hoping to ratchet down tensions.
Trump will likely face pressure from hawkish members of Congress and administration officials to respond in some form to Iran.
Sen. Lindsey Graham (R-S.C.). said Tuesday night on Fox News that he had spoken with Trump in the wake of the missile attacks, which he characterized as an “act of war.” The senator suggested the administration could target Tehran’s oil facilities, though he did not specify any course of action.
“Your fate is in your own hands in terms of the regime’s economic viability,” Graham told Sean Hannity. “You continue this crap, you’re going to wake up one day out of the oil business.”
Thursday’s strike against Soleimani triggered concerns about the potential for destabilizing consequences in the Middle East and has complicated U.S. policy in Iraq, whose parliament voted earlier this week to end the presence of American troops.
Trump administration officials have defended the strike amid scrutiny, citing what they have called strong evidence of threats to Americans without going into detail about the actual intelligence because of national security concerns. Iran had vowed a harsh response for Soleimani’s death.
Defense Secretary Mark Esper said at a briefing earlier Tuesday that the U.S. “should expect Iran will retaliate in some way, shape or form” and encouraged Iran to “de-escalate.”
Trump over the weekend threatened to target sites in Iran, including those important to the Iranian culture, should Tehran take military action against U.S. assets in retaliation for the Soleimani killing.
The president appeared to walk back those remarks on Tuesday while speaking to reporters in the Oval Office but continued to warn that the U.S. would respond “strongly” if Tehran did something it “shouldn’t be doing.”