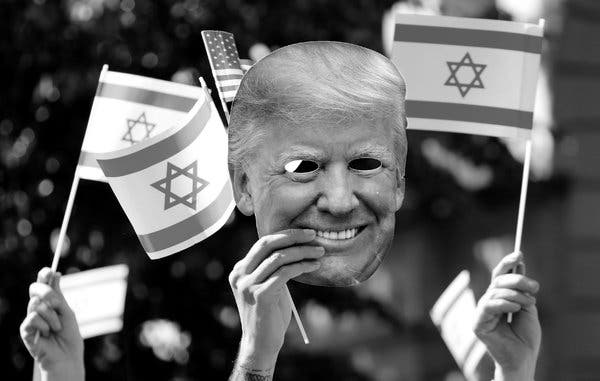 Harvard’s Noah Feldman, who explained ‘impeachability’ to House Judiciary Committee, says Founders backed mechanism out of fear leaders would do exactly what Trump is accused of.