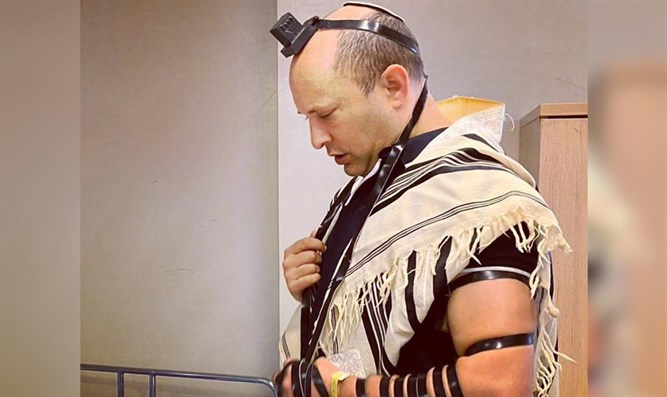 ed note–the reader will recall the manner by which in the aftermath of the Mossad-engineered terrorist attacks taking place on 9/11 that the ‘voice of Judea’ was unanimous in its DEMAND–in full screech mode, by the way–for the invasion/destruction of Iraq, despite the fact that as far as the ‘evidence’ went–meaning the official government narrative–there wasn’t as much as a micro-milligram’s worth of data tying that deed to Iraq in even the most tangential/circumstantial manner.

Nevertheless the organized forces of anti-Gentilism who pulled off 9/11 got what they wanted, which was Iraq’s destruction, one of the greatest acts of Gentile-cide in recent history, and in the aftermath, after things began to ‘go south’ as the saying goes and the American people (who for the most part suffer from what is best described as a form of borderline mental retardation resulting from decades of deliberately-concocted brain-rot emanating out of the Jewish mainstream media, JMSM) the voice of Judea was unanimous in making the claim that as a group, the organized forces of anti-Gentilism had NOTHING WHATSOEVER TO DO with the push to go to war in Iraq but rather that it was ‘intelligence failures’, the ‘Bush/Cheney cabal’, ‘big oil’ and ‘mega corporations’ such as Carlyle, Haliburton, etc who were the primary agitators for war and NOT Israel.

Prima facie evidence of ‘how they do it’, and now, they are doing it again in demanding the destruction of Iran.

Now, the first thing to keep in mind about all of this ‘DESTROY IRAN’ business is that it has nothing to do with ‘nookler’ weapons, as the retarded George W. Bush used say. Judea has been plotting the destruction of Iran (or as it has been known in the past, ‘Persia’) for over 2,000 years. Every year during ‘Purim’–considered one of the ‘great’ religious festivals in Judaism–the Jews get together, get drunk, riot, loot and sometimes engage in religiously-inspired murder of Gentiles, particularly in Palestine.

The focus of this ‘religious’ feast is the destruction of Persia which, although taking place within the context of the past, has actually been done these last 2500 years for the purposes of mental conditioning and social cohesion so that when the time arrived where Judea had the power to carry it out, the ‘mind of the people’ had already been formed as a form of mentally-based ‘muscle memory,’ similar to walking.

Now, the other item that must be considered rationally is exactly WHY it is necessary for the West–and principally the US–to go and destroy Iran for the purposes of protecting the apple of yahweh’s eye, Israel.

IF INDEED, AS THE WORLD IS TOLD ON A DAILY BASIS, BOTH BY ISRAEL AND BY THOSE FALSE PROPHETS DOING THE DEVIL’S WORK WITHIN THE CHRISTIAN ZIONIST CABAL, that Judea is the ‘favored’ child of God, that the Jews are His ‘chosen’ people, and if indeed there is any truth to all the tall tales involving the 10 plagues and all the various ‘miracles’ that were done SPECIFICALLY to bring the ‘children of Israel’ to the ‘promised land’ and to sustain them therein, then there is nothing that needs to be done on a human level, including war, in affecting the will of the Almighty in this regard. All that need be done is for everyone to sit back and watch the various ‘miracles’ that are to come in proving that indeed the creation of the ‘Jewish state’ was/is nothing short of the divine will of the creator of the universe and that indeed every knee should bow before ‘His’ people.

‘Israel takes the situation reflected in the report very seriously,’ Bennett said, ‘and will do everything in its power to prevent Iran from acquiring nuclear weapons.’

‘I call for an appropriate and swift international response,’ the Prime Minister added.

The IAEA report, which was published earlier this week, criticized Iran for stonewalling an investigation into its past nuclear activities and jeopardizing important monitoring work.

The report said, according to the Reuters news agency, that there had been no progress on two central issues: explaining uranium traces found at several old, undeclared sites and getting urgent access to some monitoring equipment so that the agency can continue to keep track of parts of Iran’s nuclear program.

“The Agency’s confidence that it can maintain continuity of knowledge is declining over time and has now significantly further declined,” it said, adding that while the agency needs to access the equipment every three months, it had not had access since May 25.

“This confidence will continue to decline unless the situation is immediately rectified by Iran,” it added.