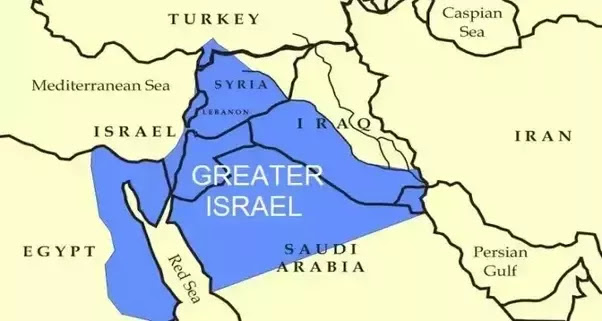 Defense Minister Bennett says he will back Trump peace plan if it includes annexation, but won’t support establishment of Palestinian state.
Israel National News
Defense Minister Naftali Bennett responded Sunday evening to the planned release of the much-anticipated “Deal of the Century” – the Trump administration’s Middle East peace plan.
Speaking in the city of Ariel, in Samaria, Bennett said he would support any provision in the soon-to-be-released plan which would encourage Israel to apply sovereignty over Judea and Samaria, while adding that he would not back the establishment of a Palestinian state.
“If it’s annexation, we’ll support it, if it’s not annexation we won’t support it,” said Bennett. “And under no circumstances will we allow the establishment of a Palestinian state or recognition of such [a state], and we will not permit the handing over of even a single centimeter of land.”
Israeli Prime Minister Binyamin Netanyahu and Blue and White party chairman Benny Gantz departed for Washington on Sunday, ahead of planned meetings with President Donald Trump.
Trump is expected to disclose details of the much-anticipated plan, dubbed the “Deal of the Century”, to the two leaders this week.