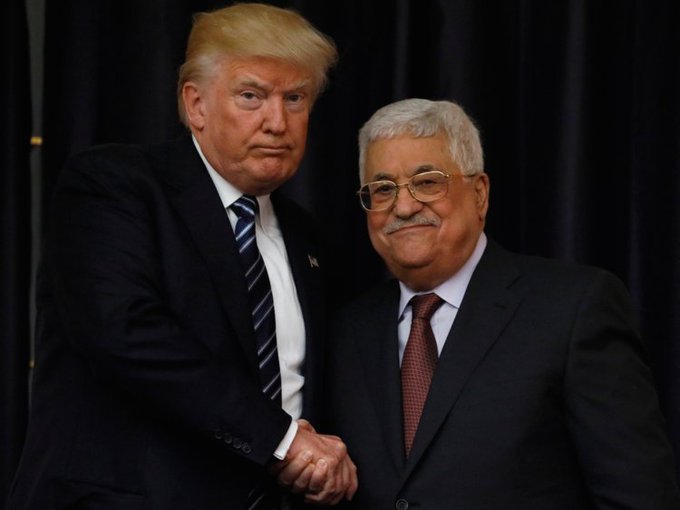 Jewish voters remain committed to Democrats, as support for Trump falters across the religious spectrum – even in his white Evangelical base

U.S. President Donald Trump may have moved the U.S. embassy to Jerusalem, withdrawn from the Iran deal and brokered a peace treaty between the Arab Gulf States and Israel – but American Jews won’t be rewarding him with a higher level of electoral support on election day.

A new Pew Research Center poll found that a vast majority of U.S. Jews – 70 percent – plan to support Democratic candidate and former Vice President Joe Biden in the upcoming 2020 election, while only 27 percent say they will vote for Trump.

The results were similar to those in a poll conducted last month by the Jewish Electorate Institute, which had Biden receiving 67 percent of Jewish votes and Trump receiving 30 percent. Some Republican Jewish leaders found the result encouraging, given that figure was higher than the 2016 exit polls, in which only 25 percent of Jews said they had voted for him. The level of support shown in the Pew survey is in between those two numbers, although the differences are so small that they are arguably statistically insignificant.

This is a blow to those in the Republican Party who hoped that Trump’s gestures towards Israel could have an electoral impact, and reflected the fact that Jewish voters consistently cast their ballots on domestic social and economic issues rather than foreign policy.

The numbers in the new poll did point to an improvement from Pew numbers in 2016, which had Jewish support for Secretary of State Hillary Clinton at 71 percent compared to Trump’s 21 percent.

The survey results reflect that the level of support for Democrats among U.S. Jews has remained consistent for decades. The last time a Republican was able to garner even 40 percent of the American Jewish vote was in 1920.

The Pew poll, which surveyed more than 10,000 U.S. voters of different faiths, was conducted between September 30 and October 5, while President Trump was in the hospital after testing positive for COVID-19.

The only religious groups with less support for Trump than Jews were Hispanic Catholics, atheists, black Protestants, and the religiously unaffiliated.

Trump’s strongest level of support was among white Christians, although it was also faltering in all those groups since they were last surveyed over the summer.

The president even took a hit among members of his base. White Evangelical Protestants, the survey found, “softened slightly in their support for Trump, though they overwhelmingly remain on his side,” the pollsters concluded, with 78 percent of them currently declaring their intention to cast ballots for Trump. In August, it was 83 percent.