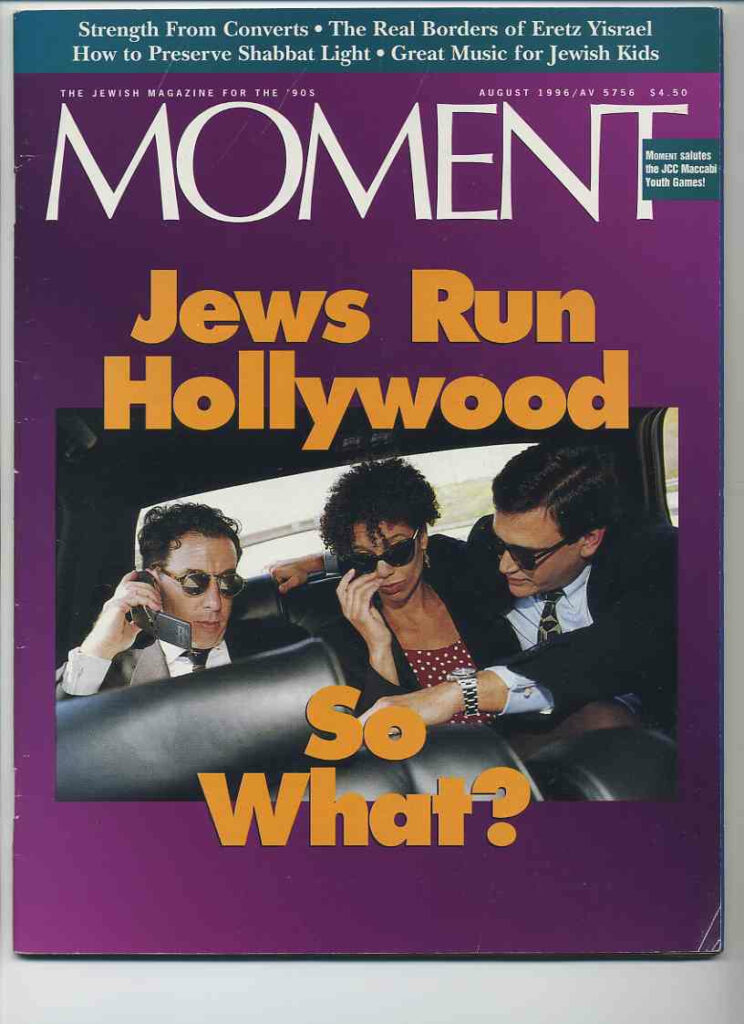 ‘We made the movie to have an impact’

ed note–It goes without saying (or at least should) but for the sake of posterity, we’ll say it (again) anyway…

1. In each and every instance whereby someone of whatever pedigree comes along and states that the informational infrastructure (media) in America is owned/controlled whole-hog, lock, stock and barrel by the organized forces of anti-Gentilism (OFAG) the reaction to such statements by these OFAG is furious, autonomic, reflexive and VOLCANIC in denouncing what is a fact as plain and undeniable as a house that is engulfed in flames.

Now, the obvious truth associated with this is that if in fact this informational infrastructure–the media–and its control by the OFAG were not harmful to the well-being of Gentile society in America, then those in control of the media would have nothing to fear and thus nothing to hide.

The fact is though that just as a gangster knows he is engaged in various criminal activities that by their very nature are at war with civilized society around him and knows that he must hide his deeds from the public lest his intended victims coalesce and organize themselves against him in the same way that any immunological system deals with a deadly virus, he denies any involvement with any criminal activities by pretending to be a humble and harmless ‘importer’ of olive oil or some such nonsense.

But it is actually much, much worse than that.

The same people of the Christian pedigree who are indeed rightfully repulsed by the Cohens, Silvermans, Sterns, Weinsteins, etc, nevertheless dutifully bow down, worship and in all other ways, prostrate themselves before the great, great grandparents of the aforementioned ‘repulsives’ who bear names such as Abraham, Sarah, Isaac, Jacob, Deborah, Judith, Esther, Moses, David, Solomon, etc, etc, etc, who in their own day were ‘media moguls’ whose first foray into ‘showbiz’ and Gentile mind control was in writing the screenplay known as the Torah, or Old Testament.

And finally, despite the fact it goes without saying (or at least should), for the sake of posterity, we’ll say it (again) anyway…

Cohen and the rest of the Jewish mainstream media monopoly mafia who ran a 5 YEAR UNREMITTING, INCESSANT & RELENTLESS seek-and-destroy mission against DJT would NEVER have been permitted to engage in as much as a milli-microsecond of ANY of this if indeed, as we were all told on a daily basis by an entire hive of ‘experts’ hailing from the ‘trooth moovmnt’, DJT were the ‘favored son’ of Judea, ‘experts’ that included all sorts of characters whose claim to fame was/is their being ‘wize’ to the ways of the ‘repulsives’.

A (very Jewish) filmmaker and (very Jewish) actor known for his embarrassing pranks against unsuspecting (Gentile) victims admits his latest movie was meant to influence the 2020 election.

‘I felt I had to get this movie out before the election,’ he said.

Cohen’s ‘Borat’ sequel was ‘intended to function as a multimillion-dollar contribution to Joe Biden’s presidential campaign,’ said The Federalist.

His character, a ‘dimwitted, anti-Semitic, sexist TV journalist from Kazakhstan,’ according to WAMU, pranked Rudy Giuliani, who at the time was President Trump’s personal lawyer.

‘I felt very clearly from the start of the administration that we were heading towards authoritarianism,’ Cohen said in the interview. ‘I was terrified that if Trump got in again, that America would be a democracy in name only.’

Cohen said, ‘We had to do what we could to inspire people to vote and remind people of the immorality of the Trump administration prior to the election.’

The Federalist said that Cohen typifies how comfortable the entertainment industry is with its own politics. We know Hollywood uses art for political purposes, and we know Hollywood leans so far left it can barely stand anymore. That’s all fine, art and politics can and should be a powerful combination. Partisan art, however, tends to fall flat, hampered by its necessary blindness to one side’s problems.’

Cohen said that ‘undermining one of Trump’s inner circle’ is morally justifiable.

Attorney Larry Klayman is representing Moore in his defamation case against Cohen, who has been ordered by a judge to deliver answers in discovery that could lead up to a trial.

Cohen tricked Moore into a prank interview two years ago in which he held a purported ‘pedophile-detection’ wand, which he said would beep in the presence of a pedophile.

Moore agreed to appear when Cohen claimed in advance of the interview that Moore was to receive an award for supporting Israel.