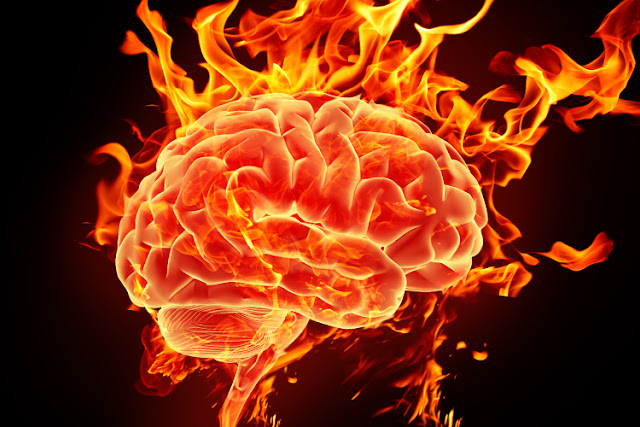 ed note–sad to note, in the immediate aftermath of DJT announcing some of the details surrounding his much-discussed ‘deal of the century’, almost the entirety of ‘the movement’ spoke with seemingly one voice that this was done in slavish service to Netanyahu to whom, an entire gaggle of experts claim, DJT is ‘enslaved’.
Of course, these voices used all the usual superficial pieces of evidence as ‘exhibit A’ in proving their case–Netanyahu clapping and smiling, the nice things he said (in front of the mics and cameras) that seemed to indicate his support for Trump’s ‘deal’, while at the same time, these ‘experts’ never bothered to do the fact-checking necessary in finding out that Netanyahu has over the course of many, many decades promised to Jews worldwide that he will never allow any ‘plan’ to be advanced that gives the Palestinians as much as a micro-ounce of that ‘land’ which Judaism considers sacred and inviolable in terms of Gentile ownership/occupation.

All anyone need do in understanding exactly where Netanyahu stands on all of this is to go back and read CAREFULLY the ‘Clean Break’ document which was written for him by the same NeoCon faction that was the primary force behind both the ‘war on terror’ and Trump’s impeachment. And while indeed one will find plenty of discussion within ‘the movement’ of the importance that the ‘Clean Break’ document played in the NeoCon wars in the Middle East for Israel’s benefit, there is virtually no discussion to be found whatsoever of what the central reason was for writing this document–to obliterate the ‘peace deal’ which then-President Bill Clinton brokered between Israel and the Palestinians that traded ‘land for peace’.
Israel Rising
The problem with Trump’s ‘Deal of the Century’ is that it treats the most holy of lands as a type of real estate deal turned into a political weapon. The Land of Israel is the land of memory, of G-D consciousness and therefore it cannot be divided.
The Land can be conquered, its people exiled, but divided from within – no.
Ultimately, this is the failure of the Trump plan. It aims to give the Jews a better deal than before, but it is a deal nonetheless.
There can be no deal on the Land of Israel. It is a Land which is the most loved by the Creator. It is a Land where the Divine Presence, the Princess dwells within its earth, waiting to be uncovered.
It cannot be divided. For to divide the Land would render it profane, normal, and natural.
The “Deal of the Century” may be the best deal, but a deal is not what we need. What the people of this Land need is to connect to the true purpose of why we are here. The Kingdom of G-D is beyond borders and agreements. It flows from Jerusalem and extends throughout Israel and beyond, to every corner of the world.
This is the ultimate vessel for Godliness in the universe. In order to activate it, we must understand that we ourselves are just merely on a mission here. Our mission, both individually and collectively, is to reveal the Divine Light of Creation. For this we need an indivisible Land of Israel.
Complete and one.