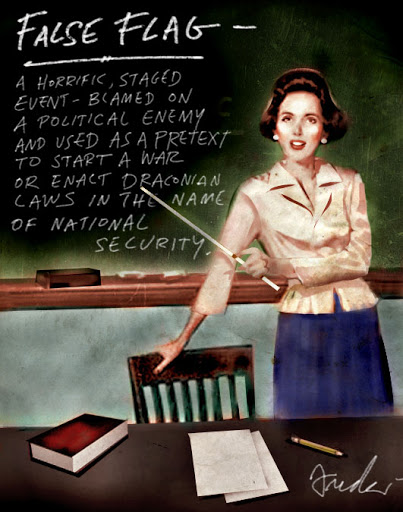 Non-combat Israeli soldiers were sent to do maintenance on intelligence devices east of Israeli border fence on the Syria-Jordan-Israel tri-border.

The accompanying armed force went back, closed the gates, and left the four, three male soldiers and a female soldier without combat training, outside Israel’s border fence for an hour, though still within Israeli territory, reports Galei Tzahal.

The circumstances are still being investigated.

The IDF spokesman said, “Activities were accompanied by comprehensive security that included infantry and armored forces. At the end of the operation, the ICT soldiers who performed the mission remained in their vehicles. “

“After a few minutes, the patrol vehicle returned and accompanied them to leave the post. The soldiers who remained at the post carried weapons with them. The incident will be investigated, lessons will be learned from it and procedures will be sharpened,” the spokesman added.