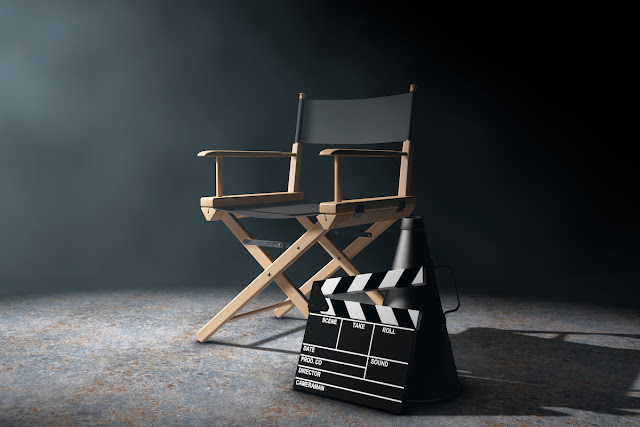 Blue and White chief says Trump proposal will be ‘basis for any future arrangement,’ pledges to implement it in coordination with Jordan, Egypt, Palestinians, others
ed note–as already discussed many times here, Israel and the various tentacles making up her political system can go ahead and make all the favorable noises they want about DJT’s ‘Ultimate Peace Deal’ because–as if on cue–the Arabs are already doing all the leg work in tearing it down.
As we have counseled many, many times but which unfortunately few still refuse to consider–No one ever accused the Jews of being stupid.
Times of Israel
Blue and White chairman Benny Gantz on Friday vowed to immediately advance US President Donald Trump’s peace plan following the upcoming elections if he is elected prime minister.
Gantz lauded the proposal as the base for any future peace agreement with the Palestinians.
“This week I met with President Trump, a true friend of the State of Israel and the Jewish people and I’m deeply grateful to him for our positive meeting,” Gantz wrote on Facebook.
“Prior to the meeting were months of discussions with his team about the peace plan and its details, and I can say that this is a plan that will constitute the basis for any future arrangement,” Gantz wrote. “I will advance the plan immediately after elections in full coordination with the governments of the US, Jordan, Egypt, others in the region and the Palestinians.”
Both Gantz and Prime Minister Benjamin Netanyahu met with Trump at the White House this week, and have been seeking to use the plan to advance their election campaigns. Trump released the plan at the White House on Tuesday, with Netanyahu at his side.
On Wednesday Gantz said he would bring the plan before the Knesset plenum next week for a vote. It’s unclear what legal force a Knesset vote on the plan would have, but it would likely place Blue and White’s right-wing rivals in a bind.
While Netanyahu stated his support for the plan standing next to Trump in Washington on Tuesday, its envisioning of a future Palestinian state alongside Israel, albeit with limited sovereignty, is an element that the right-wing Yamina party, and even parts of Netanyahu’s Likud, say they will have a hard time accepting.
Yamina lawmakers along with many settler leaders said that while they welcomed the plan’s acceptance of Israeli sovereignty over all the settlements and the Jordan Valley, the establishment of a Palestinian state, no matter how small and non-contiguous, was a red line that they would not allow to be crossed.
The proposal recognizes Israel’s right to annex the Jordan Valley, all West Bank settlements and their surroundings — some 30% of the West Bank in total.
Immediately after its unveiling, Netanyahu pledged to bring the issue for a vote in the cabinet on Sunday, but has since backtracked after the US administration indicated that while it does not oppose annexation, it was not ready to see it happen until at least after the coming Israeli elections on March 2.
Amid US opposition, Netanyahu called off the Sunday cabinet meeting and no new date has yet been set, Hebrew media reported earlier Friday.
Gantz said the plan should only be implemented after the March vote and in coordination with the international community.
Netanyahu is now looking to score a symbolic victory by securing a “mini annexation” in the coming days to appease his right-wing voters, according to a Friday TV report.
The plan grants Israel much of what it has sought in decades of international diplomacy, namely control over Jerusalem as its “undivided” capital, rather than a city to share with the Palestinians, who would have the capital of their future state in the East Jerusalem area — but without the coveted Old City and surrounding neighborhoods. The plan also rules out the return of Palestinian refugees to Israeli territory.
Many Western countries and international bodies said they needed time to assess the plan, reiterating their support for the longtime international consensus favoring a two-state solution to the conflict on the basis of the pre-1967 borders.
Though the proposal provides for a Palestinian state, it falls far short of Palestinian hopes for a return of all the territories captured by Israel during the Six Day War in 1967 and imposes major limitations on Palestinian sovereignty, with Israel retaining overall security control over the Palestinian entity.
The Palestinians have angrily rejected the entire plan.
Gantz has meanwhile been taking heat from the left for his support for the US proposal.
MK Yousuf Jabareen of the Joint List alliance of Arab majority parties on Friday said the parties would not back Blue and White after the next election since Gantz vowed to adopt the peace plan if elected.
Without the backing of the Joint List, it is unlikely that Gantz will get enough support to be allowed to form a government. The latest polls continue to show a deadlock between Gantz’s center and left coalition and Netanyahu’s right-wing and religious bloc.
Also Friday, leftist Labor-Gesher-Meretz chairman MK Amir Peretz attacked the Blue and White party, saying the centrist movement is “walking a fine line and looking for every opportunity to shift to the right. The attempt to bring the Trump plan for a Knesset vote testifies that they also prefer unilateral annexation over negotiations and separating from the Palestinians,” Maariv reported.
Labor MK Itzik Shmuli on Tuesday also lambasted the plan, calling it “the fraud of the century.”
“The immediate annexation of wide territories and isolated settlements, that do not contribute to security, negates the important recognition of the two-state solution, rejects any chance to achieve separation and will bring about the fatal demand for a single state, which contradicts our national and security interests,” he said.