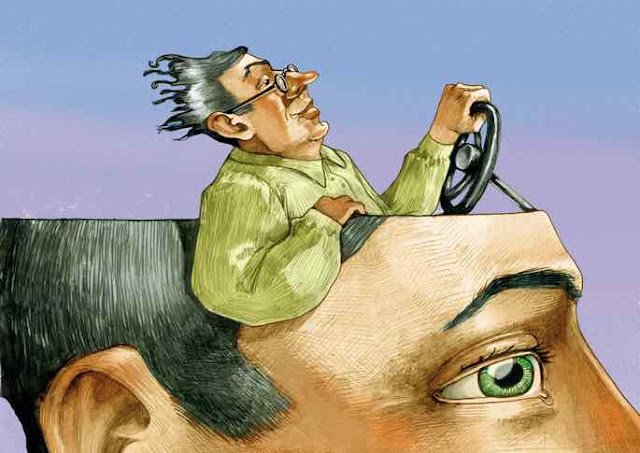 Politico
As the Senate impeachment trial goes into its third week, support for removing President Donald Trump from office remains steady, with half of voters registering approval for his conviction despite his all-but-certain acquittal, according to the latest POLITICO/Morning Consult poll.
The new poll conducted Jan. 29-30 and released Saturday shows minimal change in public opinion about the trial. While 50 percent approval and 43 percent disapproval for a Senate conviction represent a slightly wider gap than the last POLITICO/Morning Consult survey, both numbers remain within the poll’s margin of error.
The Republican-led Senate is almost certain to acquit the president on charges of abuse of power and obstruction of Congress next Wednesday, after defeating a motion on Friday to hear from new witnesses or admit new evidence and despite a stream of disclosures seemingly bolstering House Democrats’ case.
Stabilized public opinion about voters’ preferred outcome for the trial comes despite what could have been a bombshell of a revelation going into the second week of the trial.
The New York Times reported Sunday that in the manuscript for a forthcoming book, former White House national security adviser John Bolton writes that Trump directly tied the release of frozen military aid for Ukraine to Kyiv’s willingness to commit to investigations of Trump’s political rivals. Those allegations are at the heart of the charges against the president.
While at first it seemed the news could produce new support among Republicans for subpoenaing Bolton to testify, the motion was narrowly defeated Friday in a victory for the White House and GOP leaders.