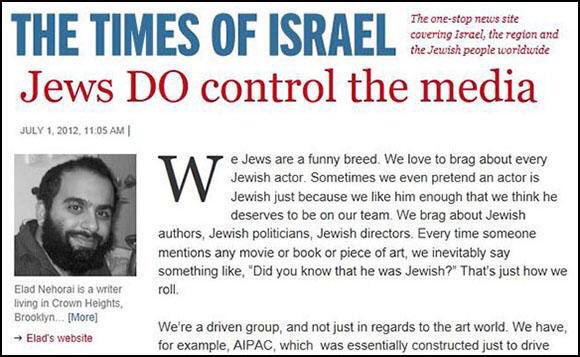 ed note–again, not that it should need any discussion whatsoever amongst those who have made as part of their philosophical foundation the incontestable fact concerning just who controls both the mainstream media and Congress, none of this ‘get Trump’ business to which the world has been subjected on a daily basis now for 4 years would be taking place without the permission–tacit, explicit or otherwise–on the part of Netanyahu & co.