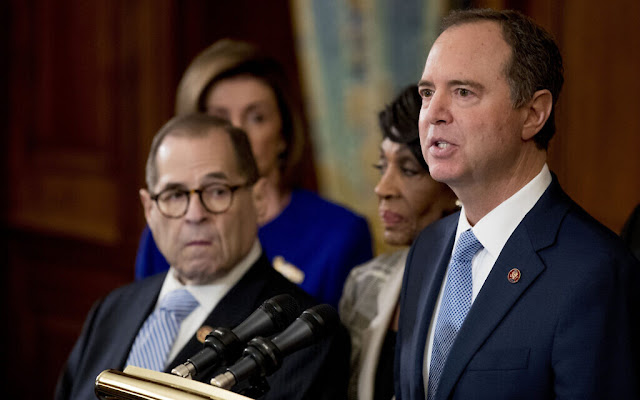 Uncovering the facts about Ukraine won’t happen in a Senate predetermined to acquit the president.