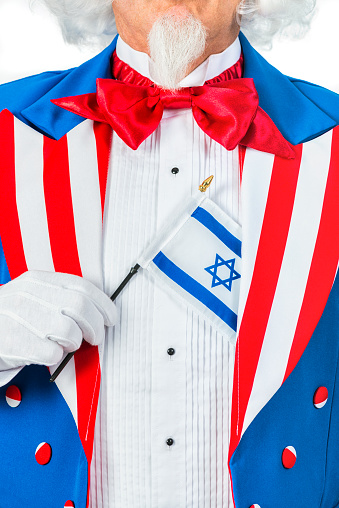 Politico
House Intelligence Chairman Adam Schiff said on Sunday senators voting to keep President Donald Trump in office will not be “off the hook,” as Democrats look ahead to the president’s likely acquittal in the impeachment trial.
“I’m not letting the senators off the hook. We’re still going to go into to the Senate this week and make the case why this president needs to be removed,” Schiff said on CBS’s “Face the Nation.” “It will be up to the senators to make that final judgment, and the senators will be held accountable for it.”
Although the president will most likely remain office, the lead House impeachment manager said, “I still think it’s enormously important that the president was impeached.”
“By exposing [the president’s] wrongdoing, we are helping to slow the momentum away from our democratic values until that progress away from democracy can be arrested and we can return to some sense of normalcy and support for the founders’ ideal,” the California Democrat continued.
Schiff also said calling the president’s actions “inappropriate” does not go far enough in what he calls misconduct that “undermined our national security, as well as that of our ally, and threatens the integrity of our elections.”