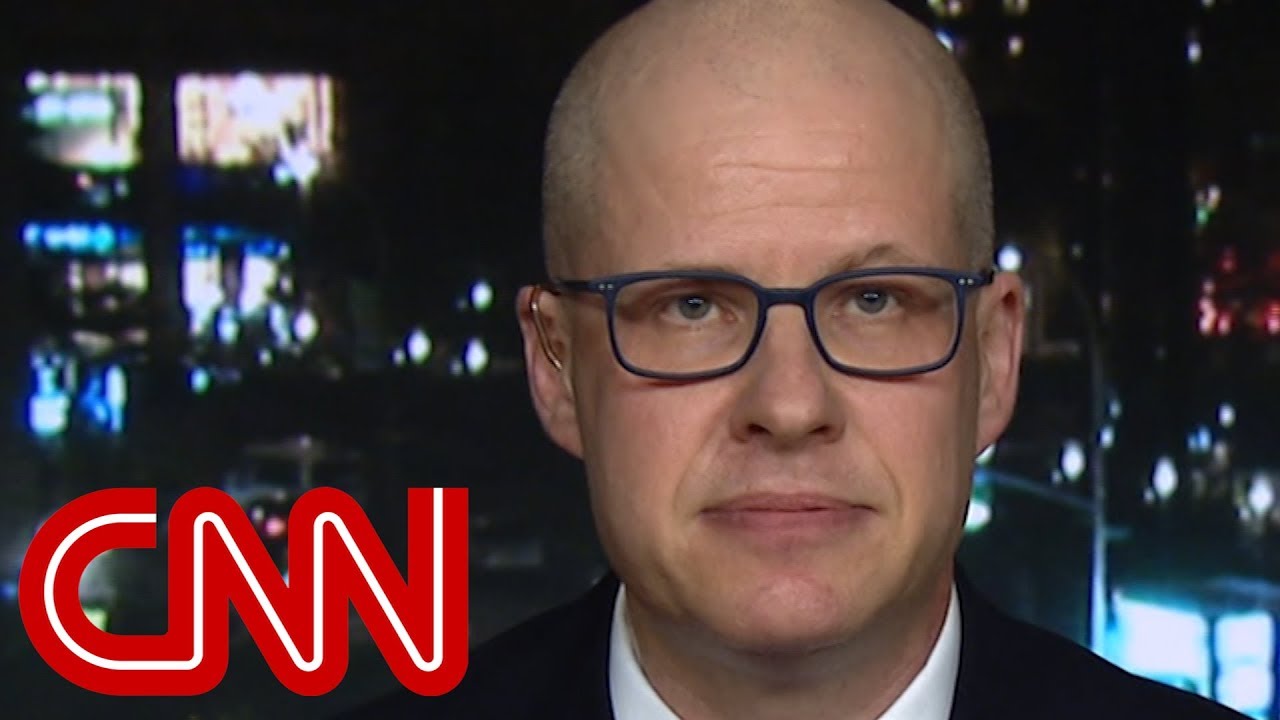 Earlier this year, experts tried to dampen enthusiasm about a potential coronavirus vaccine by noting that the fastest development time for any previous vaccine had been four years for the mumps vaccine in the 1960s. Most vaccines take 10 to 15 years to create, and many infectious diseases have no vaccine at all.

So it is nothing short of astonishing that less than a year after the coronavirus pandemic began, two vaccines that are roughly 95 percent effective have already been approved, with more in the pipeline. This breakthrough was made possible by employing messenger RNA to trigger an immune response, a technique that has never before been successfully utilized in a vaccine.

It is tempting to herald a new age of scientific progress in which pioneering technology opens up limitless possibilities — including the eradication of many diseases. But before we get too giddy, don’t forget that alongside near-miraculous advances in science come near-unbelievable examples of human irrationality.

The America that helped develop coronavirus vaccines in record time is the same country where, in one recent poll, 36 percent of all voters (and 77 percent of Trump voters) say that the 2020 presidential election was stolen, even though there is zero evidence that any ballot fraud occurred. Such widespread looniness — which is promoted by the president himself — is dangerous. On Oct. 19, a former Houston police captain working as a private investigator for a right-wing group rammed a truck and stuck a gun to the driver’s head because he was convinced the truck was transporting fraudulent mail-in ballots. It was actually carrying air-conditioner repair equipment.

Modern America is both impressively smart and dangerously dumb — an “idiocracy” side by side with a “geniusocracy.” In his 1845 novel “Sybil,” the future British prime minister Benjamin Disraeli coined the idea of “two nations; between whom there is no intercourse and no sympathy; who are as ignorant of each other’s habits, thoughts, and feelings, as if they were dwellers in different zones, or inhabitants of different planets.”

Disraeli was referring to “the rich and the poor.” The “two nations” construct was later applied to racial divisions and more recently to the political divisions between red and blue America. But the biggest divide in modern America, I would argue, is between those who are rational and those who aren’t.

The good news is that roughly two-thirds of the country inhabits the land of facts, where information comes from mainstream media. The bad news is that at least one-third live in a la-la-land of “alternative facts” and “fake news,” where the most trusted sources of information are Fox News and Facebook — or, heaven help us, Newsmax and OAN. There is plenty of irrationality on the left, to be sure, but it now appears much more prevalent on the political right, where so many deny both climate change and the coming change of administrations.

There is a vast, unbridgeable chasm that separates the brilliant scientists who came up with the coronavirus vaccines and the ignoramuses who believe that the coronavirus was engineered by Bill Gates to profit from vaccinations, or that it was created as a bioweapon by China, or that it is spread by 5G cell towers, or that it doesn’t actually exist, or that its dangers are vastly exaggerated, or that masks are either useless or harmful in stopping its spread. This pandemic of misinformation helps explain why the United States is among the countries with the highest covid death rates in the world despite having the most sophisticated medical sector.

Now these two nations are on another collision course because of the resistance to taking the coronavirus vaccine. There is an entrenched anti-vaccine movement that falsely claims childhood vaccines, such as the measles, mumps and rubella vaccine, cause autism. Proponents are found primarily on the right, under the deceptive banner of “health freedom,” but also among granola leftists who believe in natural remedies and are suspicious of “Big Pharma.” Now you can add to this witches’ brew all of the covid myths, which have been merging online with larger conspiracy theories, such as QAnon.

The Kaiser Family Foundation recently found that 27 percent of those surveyed say they “probably or definitely” won’t get the coronavirus vaccine, even though it has been proved safe and effective. That figure has fallen seven points since September, but it remains dismayingly high. Anthony S. Fauci, director of the National Institute of Allergy and Infectious Diseases, estimates that 75 percent to 80 percent of the population will need to be vaccinated to stop the transmission of the disease, achieve “herd immunity” and allow the resumption of business as usual. Getting there will be a struggle.

But even if we achieve that threshold and put covid in the rearview mirror, the resistance to reason among roughly a third of the population will continue to pose a long-term danger to the country. As physician Sanjay Gupta said on CNN: “The vaccine can help save us from the disease, but it can’t save us from ourselves. We must do that.”