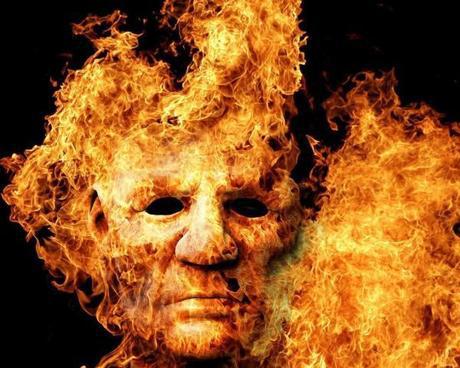 ‘The State of Israel and the Jewish nation will not make peace with an existential threat,’ former National Security Council chief Meir Ben-Shabbat says.

ed note–several important ‘protocols’ that need to be considered here, and especially given the apocalyptic implications associated with all of it.

1. IF what the world has been/is told on a daily basis now for decades had as much as a micro-milligram of truth to it, i.e. that the Jewish state is nothing less than the physical and infallible manifestation of the will of ‘G-D’, that the Jews are the apple of yahweh’s eye and his ‘chosen people’, and IF all the theatrics described in the book of Exodus are true concerning the ten plagues and all the other miracles that took place in order to demonstrate that this substratum of humanity was indeed the apple of yahweh’s eye and his ‘chosen people’, then no such ‘pressure’ need be put on Biden or anyone else. Furthermore, the Jews don’t need any army, navy, air force, Mossad, or any other inferior ‘human’ resources in protecting/maintaining something that is of ‘divine’ nature, again, as it has been described, and–worse–BELIEVED by gullible Gentiles now for close to a century.

What all of this does demonstrate is just how much a sham it all is, but hey, let’s not allow that inconvenient little fact to get in the way of WWIII…

Nexto, it should be remembered and weighed very carefully the nature by which the organized forces of anti-Gentilism (otherwise known by the acronym OFAG) and in particular all the various sabotage/subterfuge groups such as ADL, SPLC, etc react in coordinated concert with each other, in the highest decibels possible and with the greatest amount of theatrics and ‘Jrama’ whenever someone of the Gentile variety summons up for discussion that ‘old canard’ and that ‘anti-Semitic conspiracy theory’ how the ‘children of Israel’ marshal their money, influence, threats, coercion, etc in obtaining certain privileges in their favor–including apocalyptic war.

But then a few years later after the blame-game begins– 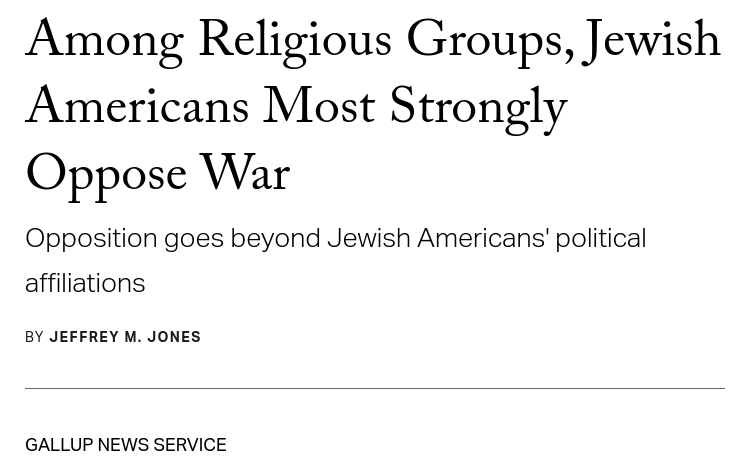 Prima facie evidence of ‘how they do it’…

And finally, it needs to be remembered, and remembered often, that with regards to the organized forces of anti-Gentilism who affected through the marshaling of their money, influence, threats, coercion, corruption, etc, the destruction of Iraq, of Libya, of Syria, and the removal of a certain DJT, POTUS before he could make good on his plans for averting WWIII, that their plans for the destruction of Iran is not something that was dreamt up just a few weeks ago. It has literally been stewing on the back burner in plain sight for the last 2,400 years as manifested in the yearly Judaic ‘religious’ celebration of Purim, but Gentiles, too easily seduced, hypnotized and mentally tranquilized by the lies of Judea, simply paid it no mind, and still are not to this very day.

Former National Security Council (NSC) chief Meir Ben-Shabbat has called on the Biden administration to set a final deadline for Iran, after which time the US will take action to stop Iran’s nuclear program, Israel Hayom reported.

In an interview with Israel Hayom, Ben-Shabbat said, “We must tell them: You, the US, want to reach a solution via diplomacy? One hundred percent. Decide what the deadline is and what you’re doing afterwards, in case the diplomatic efforts don’t succeed. You want a stronger and long-term agreement? Decide when you are going to act against Iran if it continues to tread water.”

“You are continuing to chase after the Iranians indefinitely, to say, ‘Come, regardless, let’s do something?’ You need to decide on timetables. You can’t make do with just a general statement, you must set stages and timetables and create a plan for every scenario.”

Ben-Shabbat also emphasized that Israel’s first choice needs to be to work together with the international community on the Iranian issue.

“It’s incorrect to disconnect ourselves from the world,” he said ahead of the Iranian and US presidents’ United Nations addresses. “Israel needs to try to harness the international community, and especially the US. You cannot take actions without trying to solve the issues via joint efforts.”

“For us it’s an existential threat, but the challenge isn’t just Israel’s. The Americans know that in Iran’s eyes, we are the ‘little Satan’ and America is ‘the big Satan,’ so they also should have an interest in taking action.”

At the same time, Ben-Shabbat said that Israel must not be dependent on the Americans.

“The State of Israel and the Jewish nation cannot tolerate an existential threat, and will not make peace with an Iranian military reactor. Regarding what we are doing, those are things that need to stay behind closed doors. I will only tell you that when the diplomatic echelon decides that we will not allow it, the military and intelligence echelons understand what that statement means.”