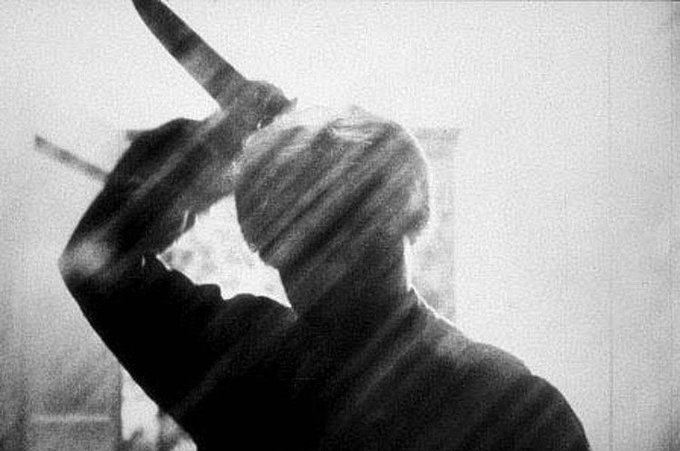 Almost at the very end of the Mishneh Torah, in Laws of Kings and their Wars 11:4 (a passage censored out of most European editions of the Mishneh Torah), the great rabbi, the Rambam Maimonides describes the tasks of the Moshiach (Messiah), what we Jews expect him to do, and how we can identify the true Moshiach and distinguish him from all the false messiahs who have arisen throughout history.

The true Moshiach, the Rambam writes, will be a king descended from the Royal House of King David. Not a demi-god, not born of a virgin, not in any way miraculous or supernatural, but a mortal flesh-and-blood king, recognized as King by the House of Israel.

He will be guided by the Torah and keep the Mitzvot, the 613 laws of Moses, and will be loyal to both the Written Torah and the Oral Torah (Mishnah and Talmud). He will force all Israel to keep the Torah, he will not be politically correct, not ‘woke’, and will not allow religious freedom or pluralism.

He will fight the wars of Hashem, defeating all the nations that are enemies of Israel.

He will build the Holy Temple, or maybe complete its rebuilding, and will ingather all Jewish exiles from the entire world into the Land of Israel.

And then, having defined the task of Moshiach, the Rambam continues–

‘Jesus the Nazarene whom some imagined to be Moshiach and was executed by the Court, was already prophesied by Daniel who warned that ‘The blasphemers of your nation will exalt themselves in attempting to fulfill the vision, but they will stumble’. And is there any greater stumbling-block than him?! Because, just as all the Prophets foretold, the Moshiach is Israel’s redeemer and savior who will ingather the exiles and strengthen their mitzvah-observance, yet this one, this Jesus of Nazareth, caused his followers to destroy Israel by the sword, to scatter their remnants and to humiliate them, to change the Torah, and to lead most of the world astray’.

The most fundamental claim of Christianity is that the founder of the faith was crucified on the first day of Pesach as the ultimate, perfect, and eternal Passover Sacrifice who would atone for the sins of everyone who would believe in him.

The Pesach Sacrifice is commanded in Parashat Bo:

‘Hashem spoke to Moshe and Aharon…saying…: Speak to all the Congregation of Israel, saying: On the tenth of this month they shall take to themselves – every man – a lamb or kid goat and they will keep it guarded until the fourteenth day of this month, and then they will slaughter in the afternoon’ (Exodus 12:1-6).

This was the first Pesach Sacrifice, which our ancestors offered in Egypt. It was an act of desperate courage, defying the Egyptians for whom the lamb was the god they worshipped. Slaughtering their god inevitably infuriated the Egyptians – and the Midrash describes their fury and frustration:

‘When the Egyptians entered the Jews’ houses and saw the lambs, they would go out of their minds’–Pesikta de-Rav Kahane, Parashat HaChodesh.

And then on the 14th of Nisan, ‘when the Jews slaughtered the Pesach Sacrifice, the Egyptians gnashed their teeth – but they couldn’t say anything, because the fear of the Jews was upon them’–Midrash Lekach Tov

So the Pesach Sacrifice, as well as demanding immense faith and trust in G-d and immense courage, was also the final smashing of the psychological slavery: for generations, the Jews enslaved in Egypt had been conditioned to view their Egyptian overlords as their natural masters. The Pesach Sacrifice was a massive act of defiance, erasing that conditioning.

Whatever else the Pesach Sacrifice did, it most emphatically did not atone for any sins. There are other sacrifices for that:

To atone for specific and known sins we have the sin-offering which atones for accidental sins (see for example Leviticus Chapter 4), and the guilt-offering which atones for deliberate sins, providing of course that the sinner had truly repented first, had made appropriate restitution for his sin, and had resolved never to commit his sin again (see for example Leviticus 5:14-16).

The Passover Sacrifice is in this category: it doesn’t atone for sins, that’s not its function, it belongs in an entirely different system. The original Passover Sacrifice which G-d commands us in Parashat Bo was, as we explained above, an act of desperate courage, a display of unwavering faith and trust in G-d, and a psychological release from generations of conditioning to Egyptian slavery.

In Judaism, it has nothing to do with atonement for sin, or forgiveness of sin.

So the belief that the founder of Christianity was the ultimate, perfect, and eternal Passover Sacrifice who atones for the sins of everyone who believes in him is an innovation and a falsehood.

There are any number of technical problems with this belief:

–We Jews invariably sacrifice to G-d, we don’t sacrifice G-d Himself;

–The sacrifices have to be specified animals, in the case of the Passover Sacrifice a lamb or kid goat, certainly not a human being.

–The Passover Sacrifice had to be brought to the Tabernacle or to the Holy Temple or its precincts, not on a hill outside of Jerusalem;

–The Passover Sacrifice had to be slaughtered according to a specified method, which was manifestly not crucifixion.

But the Passover Sacrifice doesn’t atone for sins.

This idea could only have originated with someone who either didn’t understand much about Jewish law, someone who deliberately wanted to ensure that no Jew who understands his Judaism could be seduced into Christianity or someone who was using a metaphor not based in any facts.