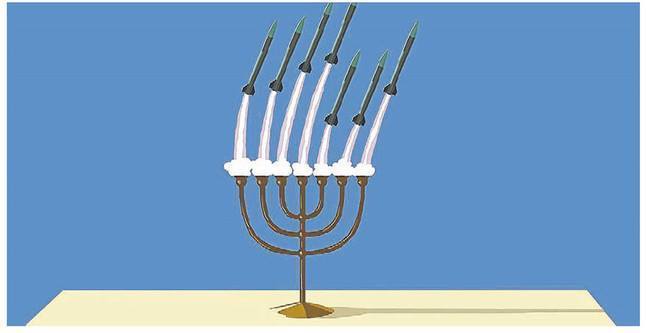 Lest We Forget– ‘5 Reasons to Intervene in Syria Now’

ed note–posted as an adjunct in better understanding the piece recently appearing here ‘With Trump gone, where now for the Never Trumpers?’, in and of itself a very revealing admission of fact that–as covered painstakingly on this humble little informational endeavor for 5 years–indeed it was NeoCon, Inc and it’s half-decade seek-and-destroy-mission against DJT that resulted in Israel’s choice for POTUS–Biden–being moved into the White House and DJT being moved out, and all of it due to DJT’s stated intention of ending the ‘endless wars’ that began in the immediate aftermath of the Israeli-engineered terrorist attacks taking place against America on 9/11/2001.

That’s what it’s been all about, ladies and Gentile-men, a simple, mono-syllabic word comprised of only 3 letters–WAR–the reason for pulling off 9/11, for the invasion/destruction of Iraq, for concocting the ‘Arab Spring’ and subsequent de-stabilizations/political decapitations in the Middle East, ISIS, Al Nusra, etc, etc, etc, in short, ‘creative destruction’ of that giant landmass fixed between the Nile and Euphrates rivers which the feral, fever-brained followers of Torah Judaism believe to be theirs by virtue of ‘divine decree’, to wit–

‘…From the wilderness, and this Lebanon, even unto the great river, the Euphrates, all the land of the Hittites, and unto the Great Sea toward the going down of the sun, shall be your border…’ Joshua 1:4

Now, as the ‘ed note’ indicated in the original above-referenced piece, this is the most important article appearing in the aftermath of the 2020 American elections that resulted in a war-reluctant DJT being removed/replaced with a war-compliant Joe Biden and one that should be read and understood for all its important implications not just by many, but indeed by ALL people living on this late, great planet earth.

And indeed, if this were a sane world where things were not so ‘out of whack’ as they are now, it would feature as THE DOMINANT topic of discussion for days, weeks, months and even years to come.

As things are however, the world being so much ‘out of whack’ as it presently is, only a handful of people will actually read/understand it for all the APOCALYPTIC importance that it contains.

Now, as far as the particulars of the piece below, the reader should keep in mind the fact that the very Hebrish author, Max Boot, who wrote it– 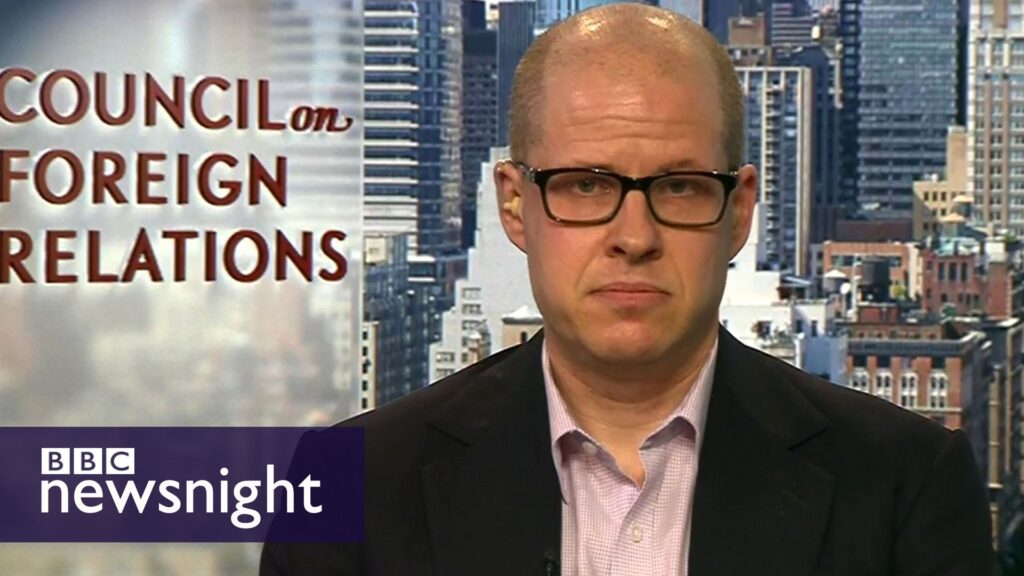 –Was a daily antagonist and major player in that same NeoCon cabal referenced in the piece above who for 5 years played an integral role in replacing that same war-reluctant DJT with the now war-compliant Joe Biden.

WHETHER you agree or disagree with President Obama, there is no doubt that he has formulated a coherent approach to the use of American power. The Obama Doctrine involves getting into a conflict zone and getting out fast without ground wars or extended military occupations. This approach proved its effectiveness in Libya last year.

But the president is not applying his own doctrine where it would benefit the United States the most — in Syria. One can certainly sympathize with his predicament. Syria is a mess, and it is tempting to stay out, especially in an election year. Yet inaction carries its own risks.

There are five reasons to bring down President Bashar al-Assad sooner rather than later.

First, American intervention would diminish Iran’s influence in the Arab world. Iran has showered aid on Syria and even sent advisers from its Islamic Revolutionary Guards Corps to assist Mr. Assad. Iran knows that if his regime fell, it would lose its most important base in the Arab world and a supply line to pro-Iranian Hezbollah militants in Lebanon.

Second, a more muscular American policy could keep the conflict from spreading. Syria’s civil war has already exacerbated sectarian strife in Lebanon and Iraq — and the Turkish government has accused Mr. Assad of supporting Kurdish militants in order to inflame tensions between the Kurds and Turkey.

Third, by training and equipping reliable partners within Syria’s internal opposition, America could create a bulwark against extremist groups like Al Qaeda, which are present and are seeking safe havens in ungoverned corners of Syria.

Fourth, American leadership on Syria could improve relations with key allies like Turkey and Qatar. Both the Turkish prime minister, Recep Tayyip Erdogan, and his Qatari counterpart have criticized the United States for offering only nonlethal support to the rebellion. Both favor establishing a no-fly zone and “safe zones” for civilians in Syrian territory.

Finally, American action could end a terrible human-rights disaster within Syria and stop the exodus of refugees, which is creating a burden on neighboring states. Mr. Obama pledged earlier this year to strengthen the government’s ability “to foresee, prevent and respond to genocide and mass atrocities.” Now he has an opportunity to do so. And by putting allies in the lead, Mr. Obama could act without sliding down the slippery slope toward a ground war.

Our closest friends in the region — including Saudi Arabia, Turkey, Jordan, Qatar and Israel — would like to see Mr. Assad toppled as soon as possible. France and Britain could also be counted on to help, as they did in Libya. Yet none of them will move until America does.

We cannot wait for the United Nations to act; that is highly unlikely. Nor can we expect the Free Syrian Army to oust Mr. Assad on its own; it is not a cohesive organization. Instead, America must identify those elements on the ground that are the most effective, easily supplied and amenable to help.

The focus should be on Aleppo, Syria’s second largest city and commercial hub. The F.S.A. already controls much of the territory between the city and the Turkish border, only 40 miles away. With American support, Turkish troops could easily establish a corridor for humanitarian aid and military supplies. Defeating the government’s forces in Aleppo would deal a serious blow to Mr. Assad and send a powerful signal to fence-sitters that the regime was dying.

Damascus, the capital, should be the second target. But unlike Aleppo, it can’t be easily reached from a Turkish base. It could, however, be supplied from Dara’a, which is 70 miles from Damascus and less than five from the Jordanian border. It has been at the forefront of opposition to Mr. Assad. Working with Jordan, the United States could create a second corridor to Dara’a, which could serve as the southern base for the insurgency. On Wednesday, by bombing a military complex, the rebels demonstrated their ability to strike in the heart of Damascus — though they have not yet been able to do so on a sustained basis.

To prevent Mr. Assad from staging a devastating response, the American-backed alliance would have to create a countrywide no-fly zone, which would first require taking apart Syrian air defenses. Mr. Assad has been using jets and helicopters to fight the rebels; a no-fly zone would quickly ground his entire air force. The zone could then be extended to provide the kind of close air support that NATO warplanes provided to rebel fighters in Libya.

While our allies could take the lead in maintaining the no-fly zone, it is necessary in Syria, as it was in Libya, for America to take the lead in establishing it; only our Air Force and Navy have the weaponry needed to dismantle Syria’s Russian-designed air defenses with little risk.

A “lead from behind” approach can work in Syria. President Obama need only apply it.