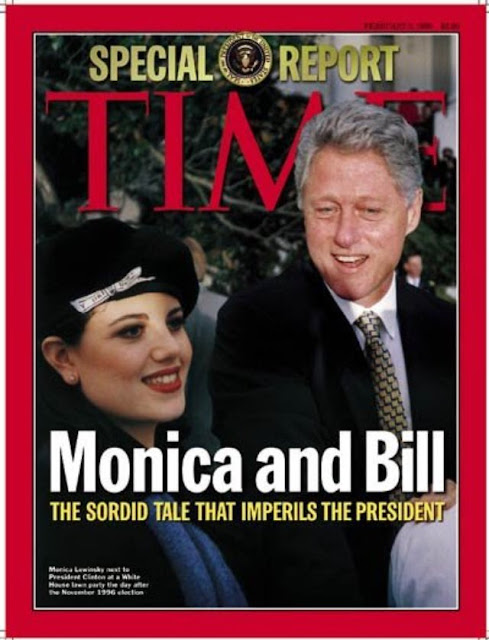 With Washington and Jerusalem reeling from internal political crises, the Mideast peace process is likely to be the first casualty.