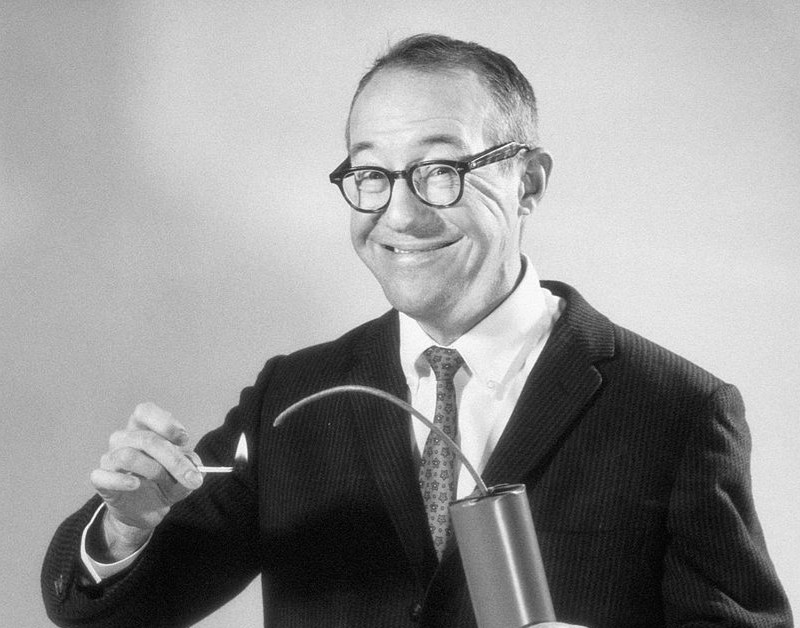 December 23, 2020December 23, 2020 tuteditor 0 Comments
Uzi Mahnaimi and Marie Colvin for The Sunday Times
ISRAEL is working on a biological weapon that would harm Arabs but not Jews, according to Israeli military and western intelligence sources. The weapon, targeting victims by ethnic origin, is seen as Israel’s response to Iraq’s threat of chemical and biological attacks.
Yesterday Saddam Hussein, the Iraqi leader, backed away from the brink of war and agreed to resume co-operation with the inspection teams seeking his suspected chemical and biological weapons plants.
Kofi Annan, the United Nation secretary-general, said he believed Iraq had met UN requirements. As Britain and America stood by to bomb Saddam, however, Tony Blair’s office said compliance must be unconditional.
The White House, which is threatening Iraq with the biggest onslaught since the Gulf war, said President Bill Clinton’s advisers were assessing whether Iraq’s offer was adequate. The Pentagon is ready to bomb within days.
Last week Downing Street warned Labour MPs that Saddam could be only weeks away from completing the construction of offensive biological weapons mounted on Scud missiles. Israel was hit by Scuds during the Gulf war and fears it would be the prime target.
In developing their “ethno-bomb”, Israeli scientists are trying to exploit medical advances by identifying distinctive genes carried by some Arabs, then create a genetically modified bacterium or virus.
The intention is to use the ability of viruses and certain bacteria to alter the DNA inside their host’s living cells. The scientists are trying to engineer deadly micro-organisms that attack only those bearing the distinctive genes.
The programme is based at the biological institute in Nes Tziyona, the main research facility for Israel’s clandestine arsenal of chemical and biological weapons.
A scientist there said the task was hugely complicated because both Arabs and Jews are of semitic origin. But he added: “They have, however, succeeded in pinpointing a particular characteristic in the genetic profile of certain Arab communities, particularly the Iraqi people.” The disease could be spread by spraying the organisms into the air or putting them in water supplies.
The research mirrors biological studies conducted by South African scientists during the apartheid era and revealed in testimony before the truth and reconciliation commission.
The idea of a Jewish state conducting such research has already provoked outrage in some quarters because of parallels with the genetic experiments of Dr Josef Mengele, the Nazi scientist at Auschwitz.
Dedi Zucker, a member of knesset, the Israeli parliament, denounced the research yesterday. “Morally, based on our history, and our tradition and our experience, such a weapon is monstrous and should be denied,” he said.
Some experts said that although the concept of an ethnically targeted weapon was feasible, the practical aspects of creating one were enormous.
Dr Daan Goosen, head of a South African chemical and biological warfare plant, said his team was ordered in the 1980s to develop a “pigmentation weapon” to target only black people. He said the team discussed spreading a disease in beer, maize or even vaccinations but never managed to develop one.
However, a confidential Pentagon report warned last year that biological agents could be genetically engineered to produce new lethal weapons. William Cohen, the American defence secretary, revealed that he had received reports of countries working to create “certain types of pathogens that would be ethnic-specific”. A senior western intelligence source confirmed last week that Israel was one of the countries Cohen had in mind.
The “ethno-bomb” claims have been given further credence in Foreign Report, a Jane’s publication that closely monitors security and defence matters. It reports unnamed South African sources as saying Israeli scientists have used some of the South African research in trying to develop an “ethnic bullet” against Arabs.
It also says Israelis discovered aspects of the Arab genetic make-up by researching on “Jews of Arab origin, especially Iraqis”.
The British Medical Association has become so concerned about the lethal potential of genetically based biological weapons that it has opened an investigation, which is due to report in January.
Dr Vivienne Nathanson, who organised the research, said: “With an ethnically targeted weapon, you could even hit groups within a population. The history of warfare, in which many conflicts have an ethnic factor, shows us how dangerous this could be.”
Porton Down, Britain’s biological defence establishment, said last week that such weapons were theoretically possible. “We have reached a point now where there is an obvious need for an international convention to control biological weapons,” said a spokesman.