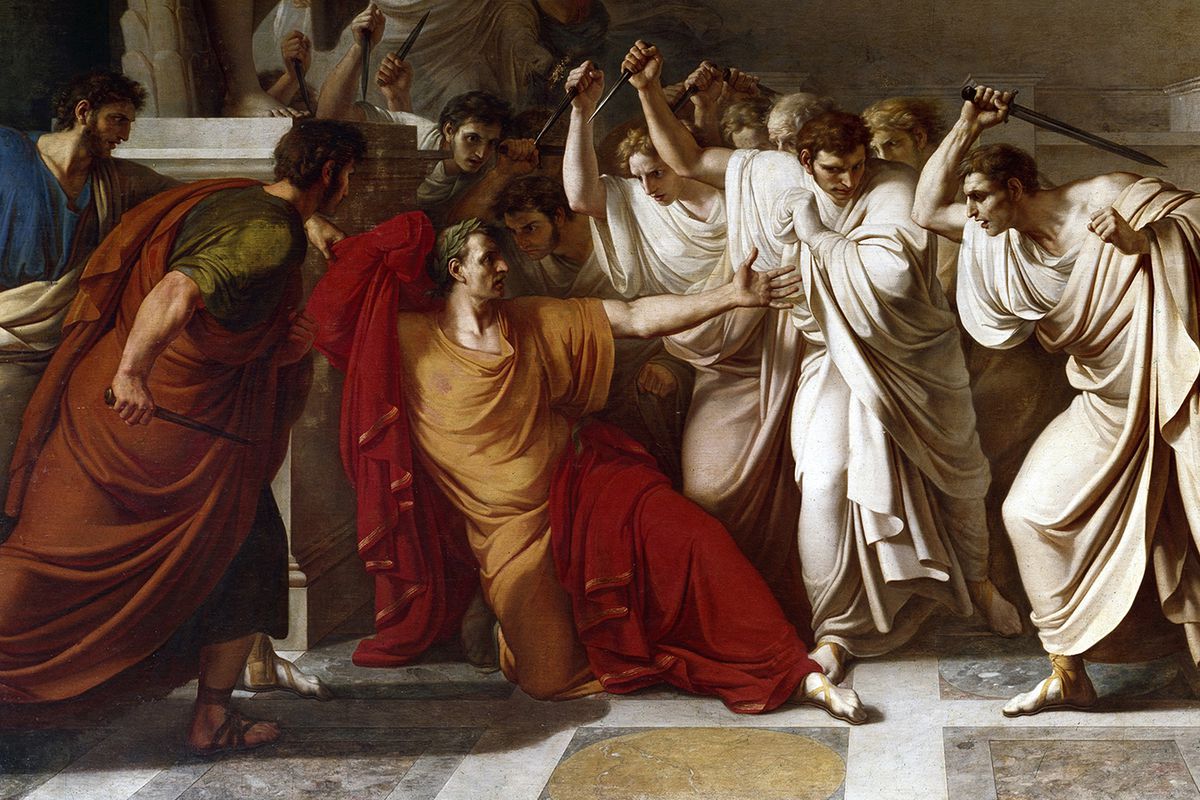 2020 Election Anti-Gentilism Deep State NeoCons
January 12, 2020October 21, 2020 tuteditor 0 Comments
Among the six House committee chairmen assigned a role in the impeachment hearings, three are Jewish: Schiff, who chairs Intelligence, and two New York reps, Jerry Nadler (Judiciary) and Eliot Engel (Foreign Affairs)
Times of Israel
The first public hearings in the Trump impeachment inquiry began this week with quite a splash.
A bunch of Jewish actors are at play in this drama, and we’ve covered some before: Ukrainian President Volodymyr Zelensky, who is caught in the middle of it all. Rep. Adam Schiff, D-Calif., the Californian Democrat who is running the hearings. And Lev Parnas and Igor Fruman, the associates of Rudy Giuliani, Trump’s lawyer, who are alleged to be instrumental in pressuring Zelensky to give in to Trump and provide damaging information on his political rivals.
In the hearings Wednesday, and in their aftermath, there were some new and familiar Jewish wrinkles. Here are a few:
Who was that lawyer?
Democrats handed the first 45 minutes of questioning to Daniel Goldman, and his restrained sarcasm immediately drew attention. “I want to spend a little time reading the transcript, as we’ve been encouraged to do,” he said. Trump has urged Twitter followers to “read the transcript” at least a dozen times. (Of course, Goldman proceeded to read parts of the transcript that backed the Democrats’ charges.)
Goldman is a former U.S. attorney who earned a reputation for busting mobsters and became a “TV lawyer” on NBC. (Watch him confess to popping the question to his wife with a ring inside a fortune cookie.) He’s also descended from Levi Strauss stock.
Schiff v. Nadler
Among the six House committee chairmen assigned a role in the impeachment hearings, three are Jewish: Schiff, who chairs Intelligence, and two New York reps, Jerry Nadler (Judiciary) and Eliot Engel (Foreign Affairs).
Nadler led the hearings related to the special counsel’s report into Russian interference in the 2016 election. But he was criticized in and out of his caucus for handing Republicans a political win — his hearings at times appeared hijacked by Republicans exercising parliamentary maneuvers, and commentators agreed that his primetime witness, Robert Mueller, fell flat in his public testimony.
Wednesday’s hearing, led by Schiff, was a stark contrast. Schiff cut off Republicans seeking to interrupt the hearings. Committee Democrats stuck to a script and asked the two witnesses pointed questions aimed at shaping a cohesive narrative.
It wasn’t until hours into the testimony that Republicans were able to score some points, with Rep. Jim Jordan of Ohio emphasizing that neither of the witnesses had first-hand knowledge of the exchanges between Zelensky and Trump. Rep. Elise Stefanik of New York pointed out that the alleged bribe never came to fruition: Zelensky did not open an investigation into Ukraine’s involvement in the 2016 election or into Biden, and Ukraine eventually got its aid.
Who’s afraid of George Soros?
Soros, the liberal Jewish philanthropist who has become a bugbear for Trump and the Republicans, did not surface in the hearing — but he did in its prequel and aftermath.
Soros had come up in closed testimony last month when Fiona Hill, a former top National Security Council staffer, alleged that Trump fired Ukraine ambassador Marie Yovanovitch because of a smear campaign orchestrated by Giuliani depicting Yovanovitch as being in Soros’ pocket — a narrative Hill called “frankly anti-Semitic.”
Hill’s lawyer wanted it noted for the record that Stephen Castor, the lead Republican staff lawyer (who helped lead the questioning at Wednesday’s public hearing), was laughing when Hill brought up anti-Semitism. Castor shot back that it was “outrageous” and “ridiculous” to suggest he was laughing at Hill’s characterization of the smear campaign as anti-Semitic.
Soros also came up in Fox Business Channel post-hearing analysis: Victoria Toensing and Joseph DiGenova, the lawyer couple who represent a Ukrainian oligarch tied into the scandal, as well as John Solomon, a right-wing muckraker who has advanced the Biden corruption narrative, told Lou Dobbs that Soros runs, well, everything.
“There’s no doubt that George Soros controls a very large part of the career foreign service at the United States State Department. He also controls the activities of FBI agents overseas,” DiGenova said. “He corrupted FBI officials, he corrupted foreign service officers.” DiGenova did not offer any evidence.
What’s up next?
Two Jewish witnesses are on the docket for next Wednesday, each with firsthand testimony.
Gordon Sondland, a Portland hotelier whose parents fled Nazi Europe, is a longtime Republican donor who disavowed Trump during the 2016 campaign when Trump disparaged the Muslim parents of a slain soldier. But after Trump was elected, Sondland funneled $1 million into Trump’s inauguration and earned a role as ambassador to the European Union. Sondland took a lead role in Trump’s pressure campaign on Ukraine, an unusual involvement for an EU ambassador. One of Wednesday’s witnesses, William Taylor, dropped a bombshell at the hearing: Sondland told a Taylor aide that Trump cared more about damaging Joe Biden than about helping Ukraine. Expect Sondland to be grilled about the conversation.
Alexander Vindman is the senior NSC staffer who listened in on the Trump-Zelensky call and raised alarms afterward. He has been smeared as having dual loyalties to Ukraine.