ed note–again folks, nothing out of ‘character’ with all of this, as abusing children sexually has been part and parcel of the Judaic tradition going all the way back to Lott, Abraham’s nephew, who trafficked his 2 virgin daughters to a group of men as found in Kristol Clear ‘protocols’ within the very first book of the Torah, Genesis, to wit–

And they, the men of Sodom, called to Lott and said to him ‘Where are the men that came into thy house this night? Bring them out hither so that we may know them sexually.’ And Lott said to them, ‘I beseech you, my brethren, do not commit this evil act…I have two daughters who as yet have not known man. I will bring them out to you, and you may abuse them both as it shall please you… 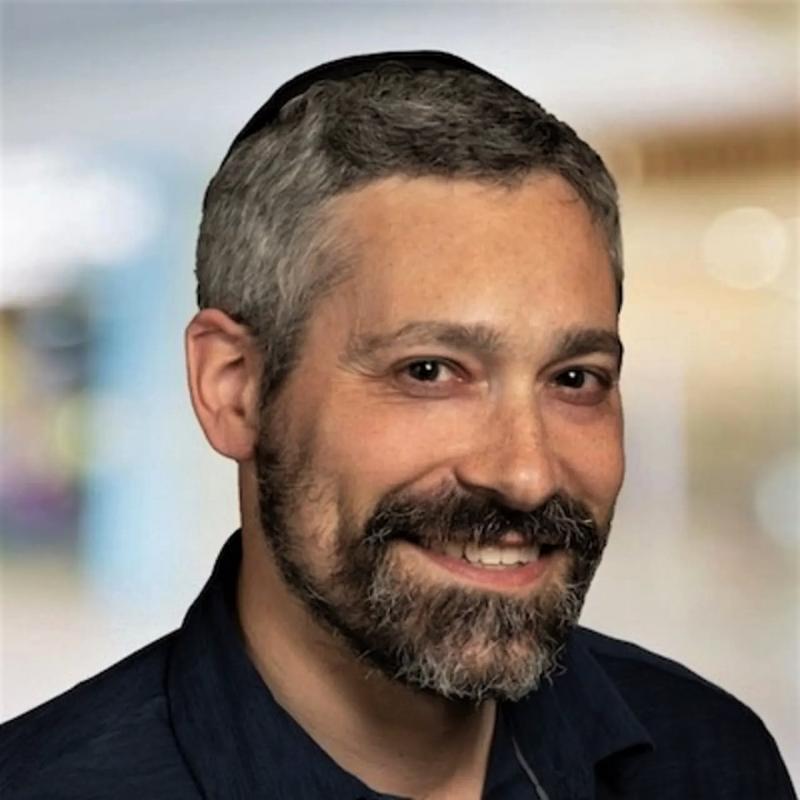 Steen was arrested on Nov. 5 on 15 counts related to the possession and distribution of child pornography, according to court documents. He was released on bond on Nov. 8, and rearrested the following day on 10 new charges related to child sexual abuse, including rape, for an incident said to have taken place in 2005.

Steen, 44, has not been released from jail and could not be reached for comment. Trial dates for both sets of charges are in early December.

After Steen was arrested last week, Bnos Yisroel told parents that it had terminated Steen and communicated the news to older students at the school.

‘We are horrified and saddened,’ the school said. Bnos Yisroel has around 500 students ranging from preschool to 12th grade, according to public records.

TAG Baltimore released a brief statement saying that Steen was ‘no longer associated’ with the organization and that it would ‘continue with its normal schedule and services.’

ZA’AKAH, an organization focused on preventing child sexual abuse in the Orthodox Jewish community, has drawn attention to the case on social media.

Police said that they identified Steen as a suspect after connecting his internet address to websites sharing child pornography. After searching his house in Baltimore, police seized Steen’s laptop and an external drive that was in his backpack with his work identification.

A forensic examination determined that the drive contained ‘numerous child pornography files’ that Steen had unsuccessfully attempted to delete.

Baltimore Police did not immediately respond to a request for details of the charges filed after Steen’s initial arrest, including the child rape allegations.

Steen had taught at Bnos Yisroel of Baltimore since 2017, according to his LinkedIn. In addition to serving as director of TAG Baltimore, he ran another cybersecurity company called MirageID.

‘Understanding the role of technology in our lives, how to use it as a tool and protect ourselves from misusing it is the challenge we have in our generation,’ Steen told Baltimore Jewish Home magazine earlier this year.