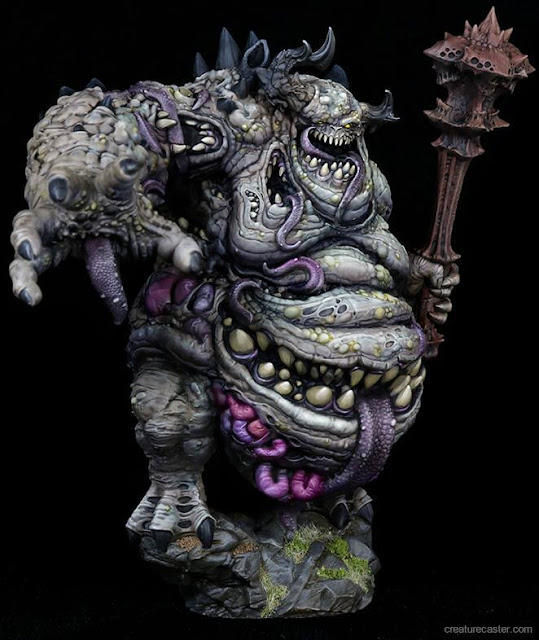 ed note–as we like to say to all those experts out there who spend all of 5 seconds examining the multi-layered political events taking place these days–and particularly those events involving DJT and Israel–PAY NO MIND WHATSOEVER to glaringly important pieces such as this that give a better perspective about just what the hell (literally) is going on in all of this.

Now, the ‘conventional’ wisdom in the aftermath of DJT releasing the details of his ‘ultimate peace deal’ featuring a teeth-baring Netanyahu and promises from his rival Benny Gantz to introduce it in the Knesset is that DJT gave this as a ‘gift’ to Israel because–as we are told by these ‘conventional wisdom-ists’–he is a ‘slave’ to Judea, Inc.

Making such a statement betrays an absolutely fundamental (and might we say ABYSMAL) mis-understanding of exactly what it is that Netanyahu & co want and why this ‘peace deal’ is as much welcomed by them as were all its predecessors, all the hand-clapping/hand-shaking theatrics notwithstanding.

Israel is not, was never, and WILL never be interested in any ‘peace deal’ with anyone, much less Arabs, Persians, Turks or any derivative therof. What she demands is the complete eradication of non-Jews from that land ‘promised’ to yahweh’s chosenoids as outlined specifically within the black-and-white scribblings found in the Torah in creating a Gentile-free, Jews-only country club lying between the Nile and Euphrates rivers and anything else, INCLUDING TRUMP’S ULTIMATE PEACE DEAL–is nothing short of anathema, blasphemous, and–as one rabbi recently quipped–a ‘non-starter’.

At the same time however, and as made abundantly clear in various op-eds appearing in the Israeli press after the release of Trump’s deal, Judea Inc MUST allow someone else–in this case the Palestinians and their supporters–to do the dirty work of blowing up Trump’s deal in order to frame the ‘proper’ narrative of yahweh’s chosenoids being the ones yearning longingly for ‘peace’, but alas, those irrational Ishmaelites and their stubborn ways just won’t be ‘partner’ to any such ventures.

Now as far as the piece itself goes, please consider the following statement from our deranged Hebraic writer–

‘Pity Netanyahu and Gantz weren’t tough like Moses and Aaron by telling Trump, ‘lay off our land, and watch us apply sovereignty to all of it in front of the eyes of the whole world. And, you’re going to recognize it. There’s no such thing as “Palestinians,” and there will never be a “Palestinian State”…Maybe they would have been granted all they demanded from Trump, like in Egypt? God just gave Netanyahu and Gantz their chance at eternal greatness, and they blew it. Instead, the peace deal that’s been announced is an historic tragedy for the Jewish people and a slap in the face to the God of Israel who gave it back to us in 1967.’

–and then understand that this is the very same religious/political energy driving ALL Zionist actions and activity, including award-winning performances featuring Netanyahu smiling and shaking hands with an American president who has just drawn up a ‘peace deal’ that will seriously limit Judea, Inc from achieving its thousands-of-years-old religious nightmare of creating ‘Eretz Y’Israel’.