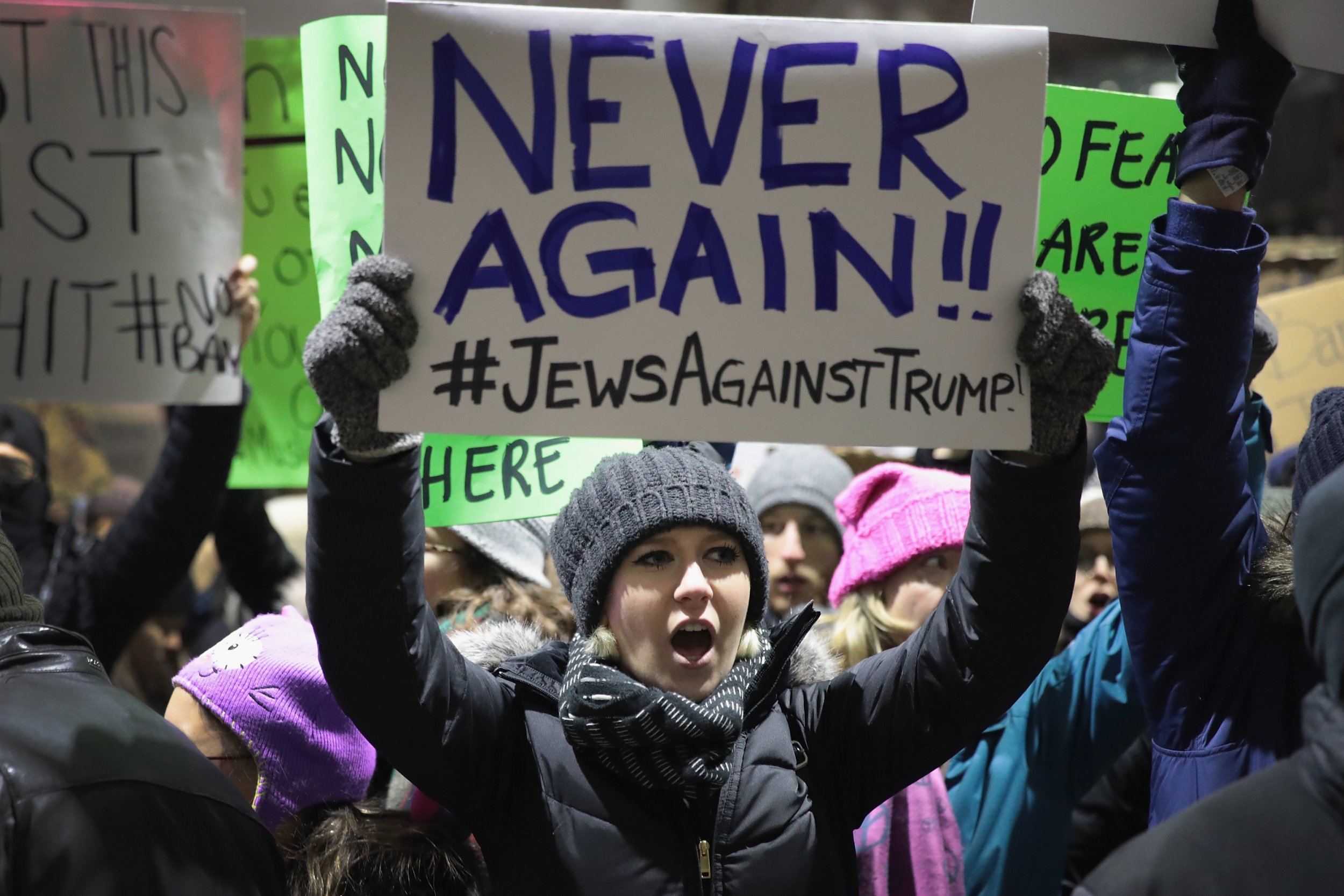 Republican senators are the only people with the power to restrain the president.
ed note–the readers will recall that nearly 20 years ago there were NO editorials by the NY Times (or anyone else for that matter) in the run-up to the Judaically-mandated massacre that took place against Iraq by George W. Bush, that ‘little monkey in the White House’ (as the late, great, and greatly-missed Mike Piper used to refer to him) and calling upon Congress to ‘Stop President Bush’s Rush to war’.