ed note–as much as the title and accompanying story seem to fall into that ‘no brainer’ category and the equivalent of saying that fish swim and birds fly, there are actually very deep and important ‘protocols’ associated with this, ‘protocols’ with much wider implications than simply how a particular demographic typically votes, and those ‘protocols’ are directly tied to items no less in importance than WWIII and the consummation of all life on earth.

Now, in exploring why it is that the followers of Judah-ism stayed true to form in voting ‘Democratic’ recently and do so in every election and whose choice for the Democrats was rooted/focused on the issue of the process/procedure of killing yet-to-be-born human beings, otherwise known as ‘children’ or ‘babies’, a ‘protocol’ of vital importance needs to be understood by all Gentiles with a vested interest in their own future survival, which is that

‘Jewpiter’ is that state of mind which the followers of Judah-ism (today known as ‘Jews’ but who in yesteryears were known as ‘Hebrews,’ ‘Israelites,’ ‘Judah-ites’, ‘Judeans’, etc) possess and which–as history has shown during the 6,000 years that they have been living here on Earth, the 3rd planet in our solar system–has been the source of what we refer to here on this humble little informational endeavor as–

–Otherwise known by its more common/colloquial name as–

Now, for the purposes of understanding the ‘protocols’ that drive (and as the accompanying news story makes Kristol clear, drove) those ‘Jewpiter-ites’ to vote Democrat and who were/are/always will be hyper-focused on that systemtized process/procedure of killing yet-to-be-born human beings (otherwise known as ‘children’ or ‘babies’) a ‘protocol’ of vital importance needs to be understood by all Gentiles with a vested interest in their own future survival, which is that there are several different ‘species’ of these Jewpiter-ites, 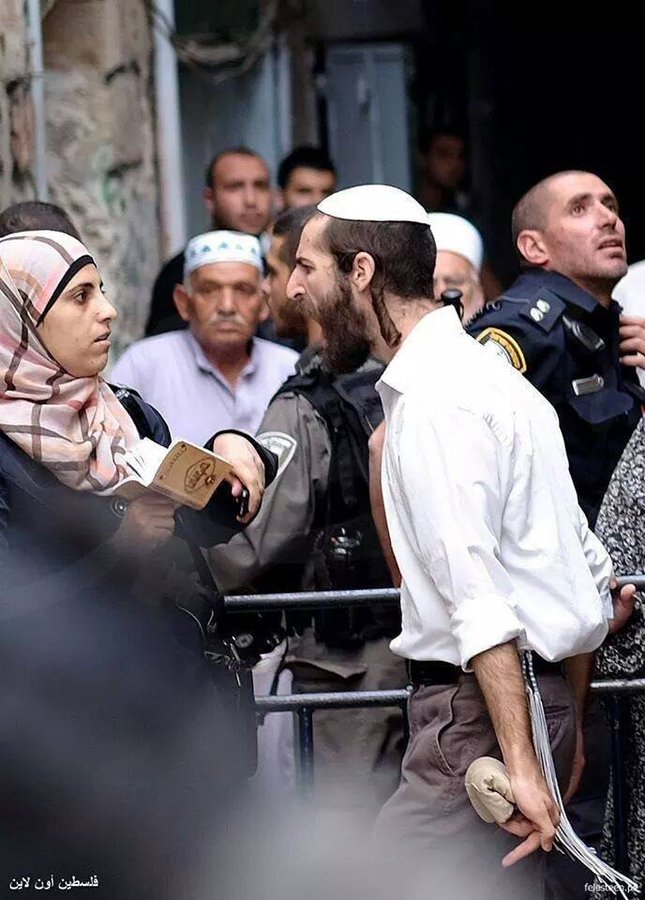 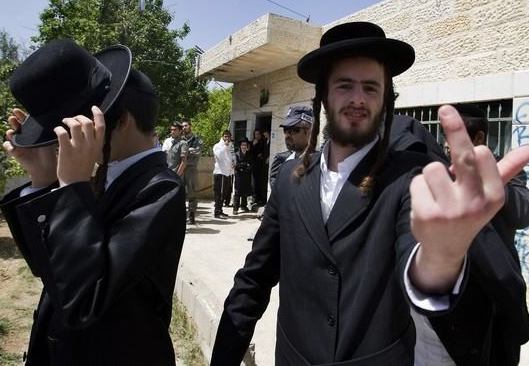 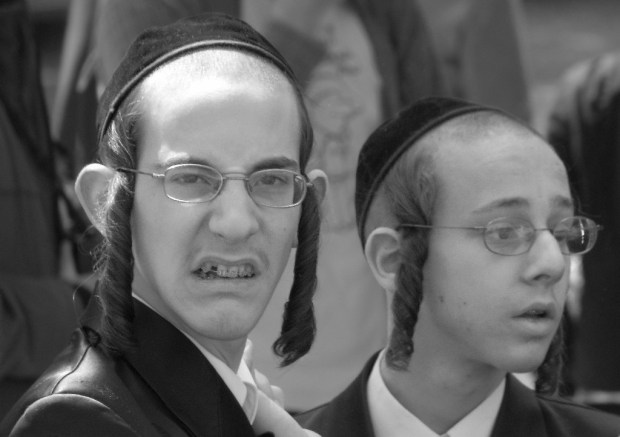 …Whose animosity towards Gentiles is Kristol clear and out in the open, –who are actually MUCH more dangerous in their ability to schmooze their way into the Gentile mind, into the Gentile family unit, into Gentile society and then finally into the hallowed halls of Gentile political power, and all of it based upon their ‘friendly’ and ‘funny’ disposition…

Note however in the pic above featuring the cast from Seinfeld, that despite baring their teeth in what appears to be a smile, they are all united in raising a fist at the reader in what is a very subtle yet clear threat of their intention of doing violence.

Which is exactly what they do…

Whereas in the earlier pics featuring the ‘Mosaic’ Jewpiter-ites and what is the unmistakable hatred that boils within them like subterranean lava erupting with all the hellish fire and fury from below, with the non-Mosaic Jewpiter-ites, i.e. ‘leftist’ Jews who worship at the altar of Marx rather than Moses, their hatred is masked as part of their ‘marketing strategy’ of penetrating civilized Gentile society and rotting it out from within, the business of murdering yet-to-be-born human beings (otherwise known as ‘children’ or ‘babies’) being just one of the many battlefields upon which they operate.

And finalmente, we would be remiss if we did not point out that other protocol of vital importance that all Gentiles with a vested interest in their own future survival need to understand, to wit–

If there was ONE ISSUE ALONE that should function as the ‘smelling salt’ in waking up those delusional Christians who believe AGAINST ALL ESTABLISHED FACTS, HISTORY, AND REASON, that there is ‘common ground’ between them and the ‘Jewpiter-ites’ (whom they laughingly believe ‘gave’ the person of Jesus Christ to the world but who are in fact engaged in covert/overt war against Christendom) it is over this issue of the systemitized murder of yet-to-be-born human beings (otherwise known as ‘children’ or ‘babies’) i.e the bloody and gruesome business known as abortion. This grisly business is supported by the followers of Judah-ism, both of the ‘Mosaic’ pedigree as well as the ‘Marxist’, and who–as it relates back to the former–have used nothing less in importance than the Torah itself (Old Testament), the ‘beating heart’ of Jewpiter-ism, in justifying FROM A JEWISH RELIGIOUS PERSPECTIVE, the diabolical business of child murder.

It should also be understood that the ‘25%’ who voted ‘Republican’ in the last election did so not because they share the same ‘moral’ values with Christians, but rather due to the fact that these particular ‘Jewpiter-ites’ are of the pedigree shown above, i.e. ‘religious’ in their support of Israel as a ‘Torah-based’ Jewish state and who see Republicans as the best avenue–particularly when it comes to waging war against the Islamic world–of achieving this ‘Jewish state’.

A poll of Jewish voters showed them overwhelmingly listing abortion rights as their top issue when they voted in midterm elections.

The poll commissioned by J Street and another exit poll conducted on behalf of Fox News Channel and the Associated Press also showed substantial majorities of Jews voting Democratic, although they differed on how big the majorities were.

That is commensurate with Jewish voting in the past, which favors Democrats two-to-one generally.

The J Street poll, conducted by GBAO, a consultancy that works mostly with liberal and Democratic groups, asked Jewish voters what their top two issue was when considering their vote.

The response was much more in line with the issues Democrats emphasized, the Supreme Court’s rollback of abortion rights this year and the perceived threat to democracy by the lies about the 2020 election peddled by former President Donald Trump and his allies, than those emphasized by Republicans, including crime and inflation.

Jim Gerstein, who ran the J Street poll at GBAO, attributed the difference between his poll and one the Fox/AP poll administered by NORC at the University of Chicago to the fact that his poll was aimed at Jewish voters specifically, and weighted to reflect the composition of the community among Reform, Conservative, Orthodox and unaffiliated Jews. The NORC poll, which included a sample of 2,107 Jewish voters, was drawn from a sample of about 100,000 voters overall and did not break down affiliations for its Jewish respondents.