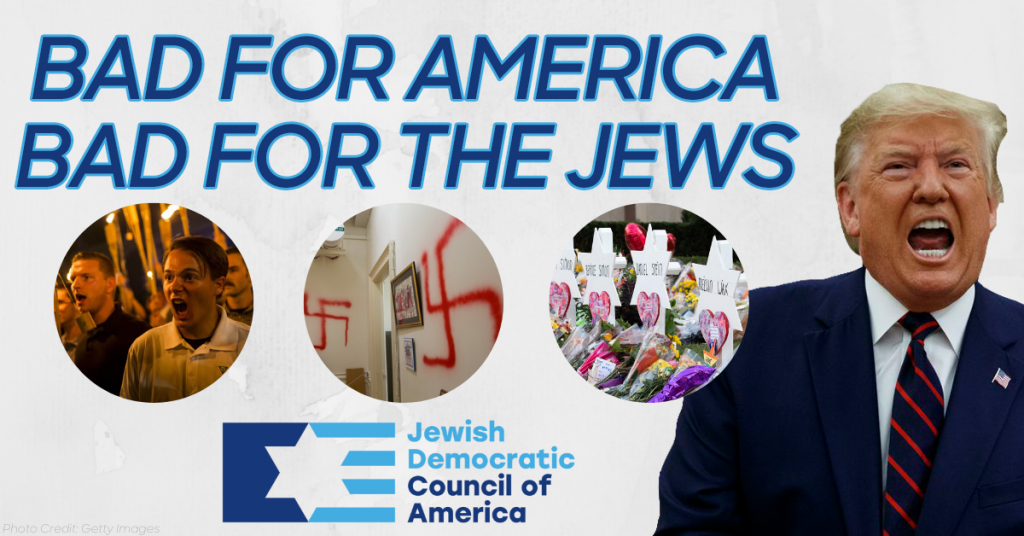 US secretary of state pushes back against reports that the intel underpinning the American strike against the Iranian military commander was ‘thin’
ed note–again, what’s needed here rather than the usual one-dimensional/emotionally-driven reactionism that unfortunately attends any and all discussion/speculation in the aftermath of high-intensity evens like this is for cooler heads to step back from it all and look at the ‘bigger picture’ before engaging in all the theatrics that–while certainly more emotionally satisfying, nevertheless–in the end only work in the interests/to the benefit of Judea, Inc.
The language used here, i.e. an ‘imminent’ attack, cited by both Pompeo and POTUS DJT–needs to be considered for its proximity to other highly-important events, namely the looming Impeachment trial in the Senate. Contrary to what various ‘experts’ claim, that all of this ‘Impeachment business’ is just a show and a sham or, to borrow a phrase that a certain cadre of mentally-unstable ‘truthers’ bandied about in the aftermath of a mass shooting that took place in Newtown Connecticut, a ‘hoax’, it is anything but that. The fact that the 3 front men in Judea, Inc’s drive to destroy the administration of DJT, POTUS are 3 high-level operatives for Israel–Jerald Nadler and Jacob Schiff in the HoR and Chuck Schumer in the Senate–cannot be dismissed or ignored. Israel wants it known and understood by everyone in the political class that it is indeed Judea, Inc running the entire operation against Trump.
As far as the looming Impeachment trial, the Senate is dominated by Republicans who at least in a partisan sense can be counted on to vote to acquit, but this is by no means a safe assumption to make. Congress is peopled with weak-willed/weak-kneed individuals who only won their seats because of the help and approval of organized Jewish interests. It is an election year where 1/3 of the Senate seats are up for grabs, and if so-and-so Republican Senator is in danger of losing his or her seat to a challenger who is being bankrolled by the Deep State anchored in Israel, then he/she is going to be willing to cut deals, and ALL THE MORE SO if some debacle were to take place involving the deaths of hundreds of American servicemen in Iraq that elicited no military response from DJT, POTUS. Support for DJT by so-and-so Senator in the aftermath of some horrific attack and the non-response on the part of the President would be tied around so-and-so Senator’s neck and would be used to drown them in the seas of political defeat, at which time Pelosi would then send the Articles of Impeachment to the Senate where a conviction was assured.
This is what it all boils down to ladies and Gentile-men–war for Judea Inc, war which Trump said he would end and which resulted in the immediate, relentless and sustained tidal wave of opposition against him from every corner within the US political establishment owned lock, stock and barrel by organized Jewish interests.
It’s not about immigration, not about abortion, not about guns, not about ‘racism’, not about ‘white supremacism’, but about ending America’s involvement in J-armageddon which Judea, Inc set in motion with Israel’s attacks on America on 9/11 that is the fuel driving the entire ‘Never Trump’ hurricane, and the ‘imminent attacks’ cited by both DJT, POTUS and Sec Of State Pompeo are intrinsically tied to it all.
Times of Israel
US Secretary of State Mike Pompeo on Sunday defended the Trump administration’s decision to eliminate a top Iranian commander last week, dismissing news reports that the intelligence undergirding the decision was insufficient to justify the controversial strike.
“This was a bad guy; we took him off the playing field,” Pompeo said of Qassem Soleimani, the powerful head of Iran’s Quds Force, in an interview with ABC News.
Soleimani, who died in an American airstrike in the Iraqi capital of Baghdad on Friday alongside Abu Mahdi al-Muhandis, the deputy commander of Iran-backed militias known as the Popular Mobilization Forces, “was the glue, who was conducting active plotting against the United States of America, putting American lives at risk,” he said.
“President Donald Trump made the right decision to stop Qassem Soleimani from the terror campaign that he’d been engaged in against America,” referring to both recent and past attacks against US troops in the region.
On Saturday, The New York Times reported that some US officials had expressed reservations regarding the intelligence used to justify the attack — which was seen across the region as a significant escalation in the ongoing proxy conflict between Washington and Tehran — calling it “thin.”
The Times also reported that while defense officials had included the killing in a list of possible courses of action presented to President Donald Trump for consideration in response to the deteriorating situation in Iraq, nobody believed that he would actually contemplate it.
“Pentagon officials have often offered improbable options to presidents to make other possibilities appear more palatable,” the paper reported.
Asked by ABC to back up his claims that there was danger of an imminent attack against Americans, Pompeo denied the veracity of the Times report and asserted that “the intelligence assessment made clear that no action allowing Soleimani to continue his plotting and his planning — his terror campaign — created more risk than taking the action that we took last week.”
“We reduced the risk,” he added.
He also pushed back against Democratic criticisms alleging that Trump did not have the power to authorize the strike, which many critics have alleged is tantamount to a declaration of war, stating that the White House would continue taking action “appropriately, lawfully and constitutionally.”
President Trump on Sunday threatened to target “52 Iranian sites… some at a very high level & important to Iran,” should Tehran engage in any retaliatory actions.