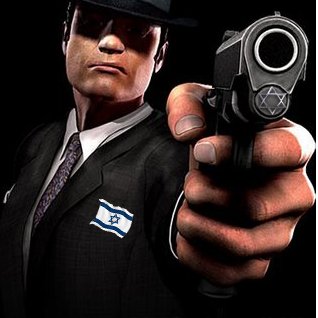 ed note–keep in mind that as useful as Biden would be to Israel as the compromised, craven, spineless enabler that he is for whatever policies Netanyahu would demand, that he would be even more valuable as a corpse, and especially if the blame for such could be laid at the feet of DJT and his supporters.

The US Secret Service and the Joint Congressional Committee on Inaugural Ceremonies also vowed robust security last week following the violent clash at the US Capitol, the report said.

The decision to issue an emergency declaration came after the FBI warned of plans for armed protests at all 50 state capitols and in Washington in the days leading up to Biden’s inauguration, according to The Associated Press.

An internal FBI bulletin warned that, as of Sunday, the nationwide protests may start later this week and extend through Biden’s January 20 inauguration, according to two law enforcement officials.

Trump continues to face backlash over the violence at the US Capitol last week, which resulted in several deaths, including a Capitol police officer.