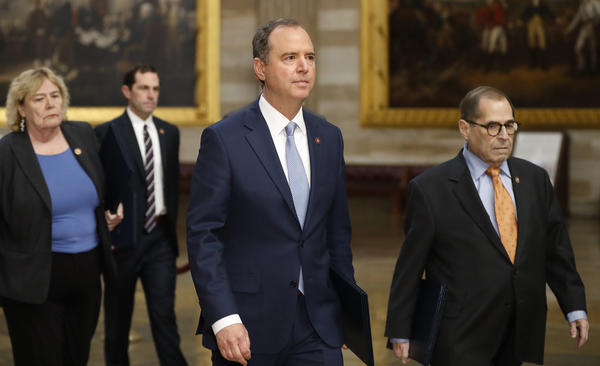 ed note–without a doubt, one of the most distressing and deflating phenomenons to witness over the last 4 years since the entrance of DJT onto the political stage has been the absolute disinterest/disconnect on the part of so many self-proclaimed ‘eks-purts’ whose personal ‘claim to fame’ has been the study/understanding/extrapolation/deconstruction/explanation of Judaic intrigue relating to the infamous ‘NeoCons’ who played such a direct & prominent role–not only in the events occurring on 9/11, but just as importantly, the very public role they played in yanking the chain of the little monkey GWB in getting him to light the fuse on the ‘clash of civilizations’ time-bomb better known as the ‘war on terror’.
For almost 2 decades now, these various ‘exs-purts’ canvassing a broad spectrum of diverse backgrounds–from career officers working decades in US intelligence to nutty professors who claimed (and continue to claim) with dogmatic certainty that ‘no one died’ at the various mass-shooting events that are now permanently ensconced within the American historical landscape–have been able to cite with unassailable accuracy the role that the aforementioned infamous ‘NeoCons’ played in jinning up what is now the fait accompli known as the destruction of the Middle East for Israel’s benefit and whose work in this regard has been–utilizing a word much in play these days– ‘unimpeachable’.
And then, almost as if on cue, all discussion seemed to stop abruptly with the entrance of DJT onto the political stage, and even when the same aforementioned NeoCons were as much busy at work in organizing/orchestrating his political destruction as they infamously organized/orchestrated the literal destruction of Iraq. Despite what has been a DAILY barrage over the last 4+ years of Molotov cocktails thrown by the likes of ‘Never Trumpers’ such as Bill Kristol, Max Boot, David Frum, Eliot Cohen, Eli Lake, Jennifer Rubin, the Kagan brothers (and along with them a caravan of lesser characters enlisted to provide ‘background’ vocals to what has been a NeoCon chorus aimed at bringing down DJT) the disinterest in these glaring facts has been basically a repeat/do-over of the same disinterest which the American people as a whole entertained towards what the infamous ‘NeoCons’ were jinning up in the run-up to the little monkey’s invasion/destruction of Iraq.
And now it has come ‘full circle’. Indeed, as warned would occur by a few voices, the NeoCons have brought the political situation of the United States to that same place that they did almost 2 decades ago just prior to the initiation of the halachic massacre of the Iraqi people under George W. Bush. Now, instead of taking place in far-away capitals such as Baghdad, Libya, Cairo et al, the world is witness to the slow-motion decapitation of a leader who has been deemed ‘less than favorable’ to the interests of Judea, Inc in the same manner as took place with Saddam Hussein, Moammar Ghaddafi, Hosni Mubarak (as well as his successor Mohammed Morsi) and which these same NeoCons would certainly like to see take place with Putin, Assad, Iran’s Supreme Leader and all those other ‘tyrants’ who refuse to bend the knee to Judea, Inc.
Washington Times
Rep. Adam Schiff, the lead House impeachment prosecutor, read aloud Thursday the articles of impeachment against President Trump as the senators all sat quietly in their seats, a formality that officially kicked off the process in the upper chamber.
The presentation began around noon and the senators, who will serve as jurors, will be sworn in later Thursday.
As House Intelligence Committee chairman, Mr. Schiff led the impeachment inquiry into Mr. Trump, telling the senators the president “demonstrated he will remain a threat to national security and the constitution if he is allowed to remain in office.”
Under the Senate rules, the reading of the articles now usurps the chamber’s floor time, so the focus will remain on Mr. Trump’s impeachment trial, which will begin Tuesday.
White House counselor Kellyanne Conway said the shift to the Senate “means that the White House, finally, on behalf of the president of the United States, can present its case under oath and in a full and fair trial.”
She said Mr. Trump “wants a full and fair process.”
“It doesn’t matter if it’s short or long, protracted or quick, it matters that it’s full and fair, because it was neither in the House proceeding,” Mrs. Conway said. “It’s in the Senate’s hands.”