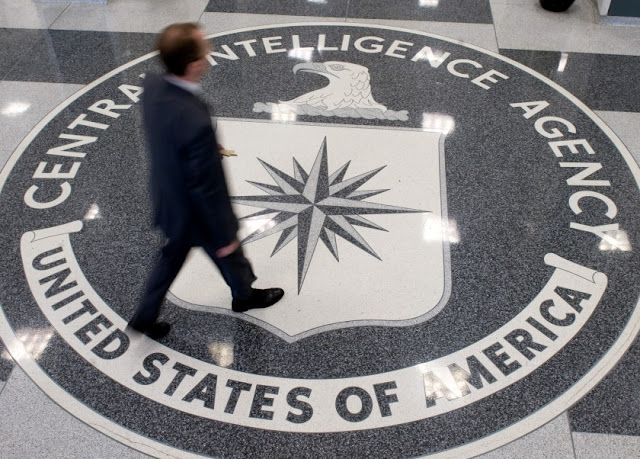 thehill.com
Sen. Rand Paul (R-Ky.) said Monday that President Trump “got bad advice” on his decision to kill top Iranian Gen. Qassem Soleimani in a strike last week.
Paul said on CNN’s “The Situation Room with Wolf Blitzer” that “it’s now a certainty” there will be more attacks on Americans in revenge for Soleimani’s killing, as the general’s replacement is a “hard-liner.” The Kentucky senator also mourned the loss of a chance for diplomacy with Iran.
“This is sad,” he said. “I mean, the death of Soleimani, I think, is the death of diplomacy with Iran. I don’t see an off-ramp. I don’t see a way out of this.”
The Kentucky senator suggested former national security adviser John Bolton was behind the efforts to kill Soleimani and said Trump received “bad advice.”
He also said he considers killing the general an act of war that requires permission of Congress.
Paul responded to a Washington Post report that Secretary of State Mike Pompeo came up with the idea to kill Soleimani, saying he didn’t want to question his intentions but wished the administration had considered the consequences.
“You would have to be brain dead to believe that we tear up the agreement, we put an embargo on you and we kill your major general, and they’re just going to crawl back to the table and say, ‘What do you want, America?'” he said.
He added that even though “nothing justifies their military action,” it would be “predictable.”
Iran has responded to the killing by saying it will enact revenge against the U.S. Trump has said he has chosen 52 Iranian sites to strike should Iran retaliate, with the number chosen to represent the 52 hostages in the country in 1979.
Sen. Tim Kaine (D-Va.) proposed a war powers resolution mandating Trump remove troops from Iran if he does not obtain approval from Congress. Speaker Nancy Pelosi (D-Calif.) said the House would vote on a similar resolution.