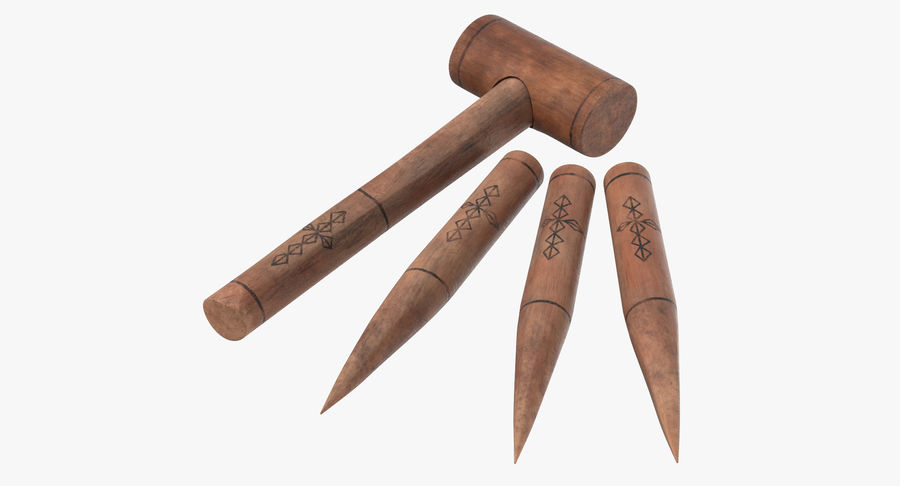 A country that’s losing its enemies this way is a country whose identity is at risk. Israeli identity, which is built on the foundations of siege and constant war, will have to find new deities. Israeli politics, which glorifies chiefs of general staff and anoints them as our leaders, could find itself without any ammunition. When peace with Arab states is no longer another delusional leftist dream strategic threats will require reevaluation and a revolution of consciousness.

Slowly a feeling of discomfort with signs of distress is taking over. Not because of the coronavirus, because the vaccines are already here and before we know it, we’ll all be healthy and happy. Schools are already full of the sounds of pupils and patriotic songs blaring from the loudspeakers, and for Purim we’ll go back to the more traditional masks and get ready, as usual, for elections.

The problem is all those Arab states that are knocking on our doors and seeking out our friendship, as if we were a soup kitchen that’s meant to provide them with balm and healing for their military and diplomatic problems. Jordan and Egypt, Sudan and Morocco, the United Arab Emirates and Bahrain – who knows who might come calling tomorrow? Oman? Saudi Arabia? Perhaps Indonesia or Pakistan?

Six of 22 Arab countries is admittedly not a majority, but one can no longer claim that Israel is a small country surrounded by enemies. We’re still left with threats from Lebanon, Syria, and Iran, of which only Iran is considered an existential threat. A country that’s losing its enemies this way is a country whose identity is at risk. Carthage is liable to turn into Disneyland.

The first signs of collapse can be seen in the instructions and advice being given to Israelis who are leaving to celebrate in Dubai, Morocco or Bahrain. Be polite; respect the local culture; learn the rules. Suddenly the Arabs are not one big explosive charge waiting to blow up in our faces, but cultured human beings. Who would have believed it?

True, with Morocco we have a shared history and culture, but the big surprise is that the gang in Dubai are really great – what a reception, what hospitality, just like family – and they even speak English. Suddenly we have to distinguish between Arabs and Palestinians. The former are bosom buddies, the latter are terrorists. In the name of peace we’ve sold Beitar Jerusalem, the national symbol of the Jewish race; there’s almost no room left on Zoom for all the joint business conferences, we have companies from Turkey and the Emirates competing to purchase Haifa Port, and soon we’ll be able to begin 4X4 tours in Egypt, proceed straight to Sudan, cut to Ethiopia and from there to Tanzania.

Where has Israeli paranoia gone – and just when the state is under such a serious domestic threat? Israeli identity, which is built on the foundations of siege and constant war, will have to find new deities. Israeli politics, which glorifies chiefs of general staff and anoints them as our leaders, could find itself without any ammunition. When peace with Arab states is no longer another delusional leftist dream, strategic threats will require reevaluation and a revolution of consciousness.

But it’s too hard to break down the separation barrier that gave Israelis the feeling of an airtight cage in which Jewish nationalism, patriotism and military solidarity could grow. Indeed, concern for the integrity of the Jewish state is starting to be heard in various quarters.

There is talk that after the purchase of Beitar Jerusalem, there might be a flood of Arab real estate purchases in the luxury areas of Tel Aviv and Jerusalem; of investments in strategic industries, whose boards will include men wearing white dresses and kaffiyehs; that there might be factories built that will employ only Arabs; that Israeli singers will start tailoring their shows to regional tastes and that they, too, will be purchased by Arab production companies.

Moroccan citizens will flood the labor market, Sudanese will stop being spreaders of cancer and become legal tourists, and, most of all, the Education Ministry will have to prepare new curricula that obligate Jewish pupils to study the fundamentals of Islam, while Arabic becomes a required subject to assure that the younger generation is employable.

How lucky we are to still have the Palestinians in the territories and the Palestinian Israelis. But don’t count on them for long. After all, they’re Arabs and the Arab trend is to make peace with Israel. Pretty scary stuff.