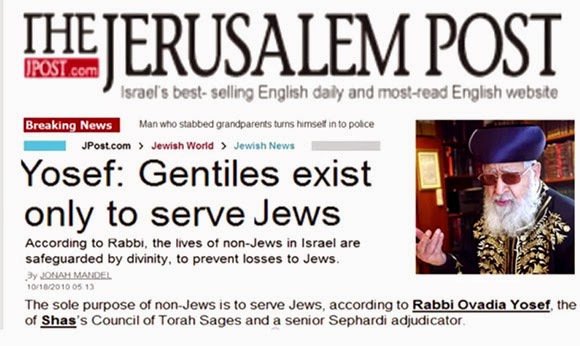 ed note–Mon Dieu, where does a sane person even begin?

Ok, first and foremost, the most obvious, which is its tidal wave-level suffocating & choking 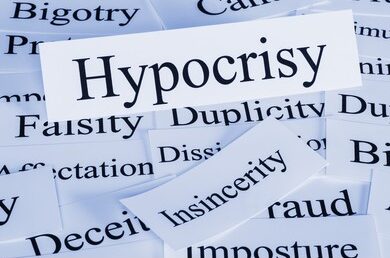 As history–and especially the history of the last century or so–has proven beyond any SHADOW of doubt is that anyone of whatever stripe or status of the Gentile pedigree warning of the dangers of Jews becoming too prolific, too powerful and warning that his/her respective ‘Gentile state’ is in ‘danger’ of becoming a ‘Jewish state’, the screeching on the part of the organized forces of anti-Gentilism–OFAG–is as much instantaneous as it is volcanic. As all are learning now as a result of what has been termed ‘cancel culture’, our Gentile ‘watchmen on the wall’ warning of the danger to the efficacy and solidarity of  various Gentile states as a result of ‘too many Jews’ and their overbearing and over-reaching power in banking, finance, politics, media, etc, etc, etc loses his/her job, has his/her bank account stolen and becomes the target of a seek-and-destroy mission on the part of those organized Jewish interests and which does not rest until the life of said ‘watchman’ has been completely destroyed.

However, true to the typically-Judaic SOP of a 2-tiered/fluid/constantly-mutating system of ethics and values, when ‘they’ do it, it never even gets as much as a micro-millisecond of notice, much less discussion. There will be NO denunciations from ‘anti-hate/anti-bigotry’ groups such as ADL, Simon Wiesenthal Center, SPLC, etc, etc, etc, despite the obvious racism, elitism, hatred and bigotry that permeates it in toto. 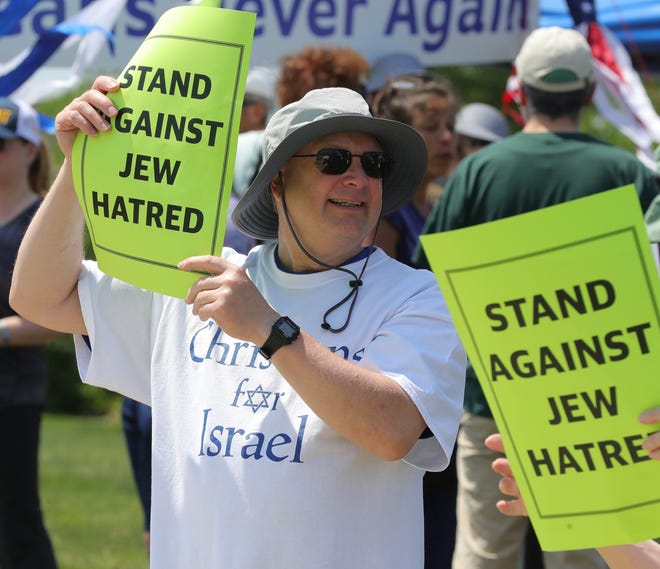 What’s worse are those cases where it does receive notice, such as in the hundreds of thousands of Hebrew-worshipping ‘Christian’ churches in America and throughout the English-speaking world, whose false prophet preachers/pastors ‘shepherding’ those flocks will INEVITABLY AND INVARIABLY praise such statements in their weekly sermons, despite the VERY DANGEROUS implications associated with them and the supremacist mindset that was/is the inspiration for them.

In the past few weeks, several Knesset Members have voiced concerns that given current developments, the future of Israel is decidedly un-Jewish. One rebel rabbi has a different vision and solution for ensuring the Jewish future of Israel.

The Law of Return passed in 1950 gives Jews the right to come and live in Israel and to gain Israeli citizenship. In 1970, the right of entry and settlement was extended to people with one Jewish grandparent and a person who is married to a Jew, whether or not he or she is considered Jewish under Orthodox interpretations of Halakha.

It is important to note that hundreds of thousands of people have made Aliyah to Israel as family members of Jews, despite being considered not Jewish by the law of return, but were eligible for Aliyah as a family member of a Jew.

“It will be a nation entirely of non-Jews,” Karhi said. “The High Court is eroding the foundations of the Jewish state, and through ‘intentional interpretation’ distorts the law so that it will serve the wishes of its progressive judges.”

“The High Court today ruled another precedent-setting and dangerous ruling that will destroy the Law of Return,” Ben Gvir said. “Violations in the law may in the future cause the Jewish people to become a minority in their country. In the next session, I will propose to amend the High Court ruling and include explicit sections in the law that will prevent the continuation on this slippery slope. “

MK Ben Gvir added: “Once again, the High Court proves why the time has come to reform the judicial system and appoint judges with a Jewish-Zionist agenda.”

The High Court amendment to the immigration law was not the only source of concern for the future of the Jewish State. On Sunday, Shas chairman, MK Aryeh Deri criticized the coalition government led by Prime Minister Naftali Bennett.

“On a personal level, I have not had such peace of mind for a long time,” Deri said in an interview on Kol Barama radio. Deri heads the Haredi Sephardi religious political party which is not part of the coalition. “If we were in the government now, how many people would attack us for traveling to Uman [to the gravesite of Rebbe Nachman of Breslov] and praying in synagogues. On the other hand, I can’t sleep at night because the trend is towards harming the Jewish character of the nation of Israel, how they try to change the tradition and harm the kosher food, conversion and all other religious issues.”

“There has been nothing like this in the history of the country that a prime minister with the most sympathetic media, two full months in office and he barely got six seats in the elections. God willing, this government will fall and a good government will be formed.”

Yet another concern for the Jewish future of Israel was raised by a new initiative coming from Yifat Shasha-Biton, the Minister of Education. Two days before Israeli schools opened their doors to the students, Biton suggested that “it is possible to study fewer chapters in the Bible and give more space to social issues.”

Rabbi Chaim Amsalem, a former MK for Shas, does not agree with the approach of his former party or his fellow Haredim.

“If Israel is not a Jewish state in the future, it will be the fault of the religious parties,” Rabbi Amsalem told Israel365 News. “The religious parties are interfering with the conversion process where they have no knowledge or right to be.”

Rabbi Amsalem is a respected Halachic authority and has written several books on Jewish law, most notably a book titled Zera Yisrael, which is an exhaustive summary of the sources connected to conversion and shows his mastery of the topic. He founded Ahavat HaGer (love the stranger), an organization that aims to ensure that converts can go through the conversion process with a minimum of fuss. He is an advocate for significant leniency when dealing with the case of a halachically non-Jewish child with a Jewish parent. He was even more lenient in the case of an IDF soldier, with Amsalem considering the army service itself to be the ‘acceptance of the mitzvot’, a key component in the conversion process. He was savaged for this stance in the Hareidi press.

Rabbi Amsalem has called for an “independent conversion court system that will be run according to halacha, not politics”.

“The Jewish future of Israel is in the demographics, in aliyah,” Rabbi Amsalem said. “We need to convert anyone who comes to Israel and wants to convert. We need to ignore the religious politicians who should not be involved in this in the first place.”