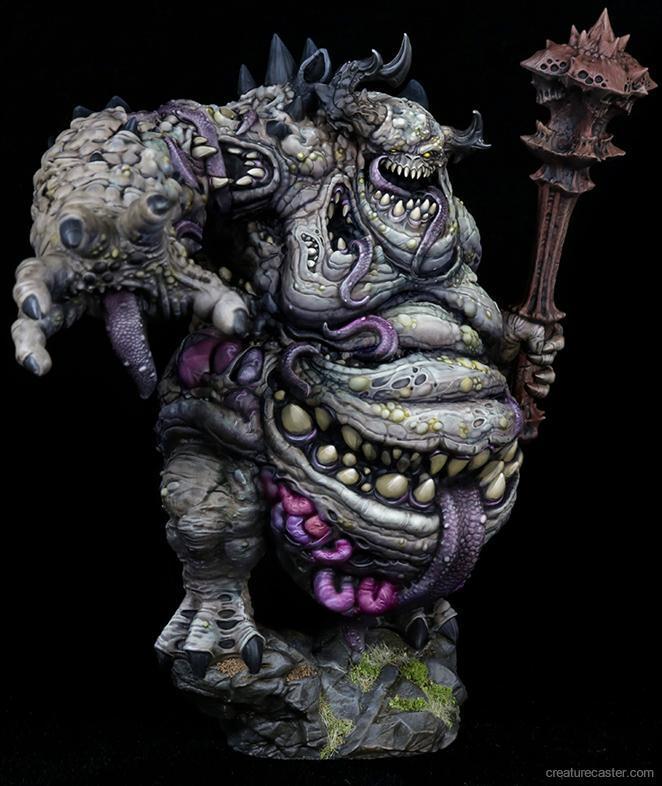 The Jewish Brain– ‘How to judge Trump’s impeachment trial? Look to the story of Hanukkah’

ed note–Oy vey, where to begin?…

Ok, first, keep in mind the fact that ‘Hanukkah’–or as the late, great, and greatly-missed Mike Piper used to disparagingly refer to it, ‘H’nooka’–is NOT the ‘harmless festival of lights’ as portrayed by Judea, Inc and its mainstream media mafia. It is the yearly Judaic celebration of those events where a group of feral Ju-hadists known as the Maccabees (prototypes for today’s ISIS head-choppers) angry that their fellow Jews were abandoning the violent, vindictive and irrational tenants of Judaism in favor of the more enlightened and relaxed culture of the Greeks, went on the rampage and murdered en masse those Jews who ‘betrayed’ their religion in what was a multi-year Judaic reign of terror in creating the very first ‘caliphate’ in the Middle East.

Next, the picture that our deranged, demented and duplicitous Hebrish writer is communicating here is that indeed–as pointed out here on a daily basis for 5 years–the entire ‘GET TRUMP’ operation prosecuted by the NeoConservative elements in America (and elsewhere) was/is/will remain an ISRAELI OPERATION aimed at decapitating a POTUS who has made it his mission to affect a 9/11 U-Turn before WWIII starts.

And finally, let NO ONE be swayed by the sweet nothings being whispered into the collective ear of Gentiledom viz the faux ‘respect’ which our duplicitous Hebrish author pretends to entertain for the US Capitol, to wit–

She made Kristol clear how she views the US Congress and its role by VERY SPECIFICALLY comparing it to the ‘Temple’ in Jerusalem.

It is there–in her mind–to do the Jews’ business, which includes, among many things, WAR FOR ISRAEL, TODAY’S MACCABEE STRONGHOLD.

Extensive, often never-before-seen footage of the riots at the Capitol on Jan. 6, shown this week during former president Donald Trump’s second impeachment trial, is a terrible, powerful depiction of the bloodlust and violence exhibited by the men and women who stormed the Capitol.

Their only aim was to stop the certification of the electoral vote, a ceremony that affirms the commitment of senators and congressmen to peaceful elections and rule by democracy. As the House impeachment managers laid out the case for Trump to be convicted, they drew us back repeatedly to the day that many of us watched these events live, uncertain of how the violence would end. We watched windows and doors being smashed and offices being ransacked and vandalized. We saw Capitol police officers being grievously injured, and one of the rioters who entered the Capitol being shot.

Seeing that footage re-aired reminded me of the tale we tell on Hanukkah, at its heart the story of the re-sanctification of the Second Temple.

In the days after the attack on the Capitol, we learned that rioters had defecated in the hallways and offices of the buildings. That the place was filled with detritus. That it was only through the swift and wise action of a few staffers that the certification votes were saved.

When we teach the story of Hanukkah, we tell children that the Greeks kept animals in the Temple, and that it was used as a latrine. We are taught that it is a miracle that there was even a single pot of sealed oil left to light the menorah after all that had happened while the Temple was being defiled.

After all that destruction, the first thing the Maccabees wanted to do was sanctify the building by lighting the menorah. The other activities would come later: the cleaning, the rebuilding, the formal ceremonies, even procuring enough oil to keep the menorah lit. But what was most important was showing that the marauders had not won.

Was it a miracle that the certificates were saved to still be counted on Capitol Hill? I don’t know. But I understand the need that members of Congress felt to go back and finish counting the votes, after they had spent the day hiding from a mob with explicitly violent intentions. Like the Maccabees, they wanted to show that their house had not been irredeemably violated. They wanted to show that the building could be rededicated and once more serve its sacred purpose.

They came back into the Senate chamber, even though the building was still filthy, in order to complete their duty. And then, through the night, custodial staff, congressional staffers and even a congressman worked to clear the building of the remnants left by the rioters. For a month, a broken window could be seen in one of the doors, a remnant of the attack — a mark commemorating the violence that took place.

The responses of our elected leaders to that violence has forever changed my understanding of this moment in Jewish history. I no longer see the Hanukkah story as geared toward children. Now, to me, it is a profound tale for adults about the need to vanquish the darkness that comes from human evil.

Watching Trump’s Senate trial, I am left to wonder if the senators, too, will see the significance of this historical moment, and make it a story to be passed down through the ages. I pray that they will recognize that this moment of our national history should be commemorated for the destruction that it caused, and for the violation it represented of all that we, as a nation, hold sacred. I hope they will find the courage, as did the Maccabees, to reject this desecration and to proclaim their faith in the higher ideals of truth, justice and country that this moment requires.