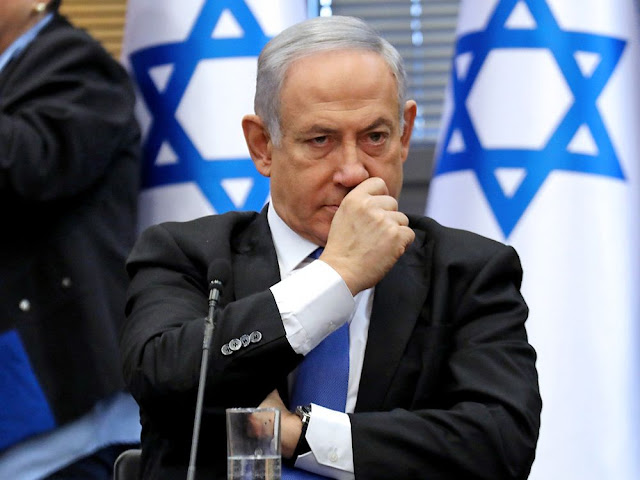 Netanyahu is banking on the Palestinians rejecting Trump’s plan and is only endorsing it because he believes the Palestinians will never accept it. If he were to be proven wrong however and the Palestinian leadership were to decide that it may as well accept Trump’s humiliating terms and conditions, he would be devastated.