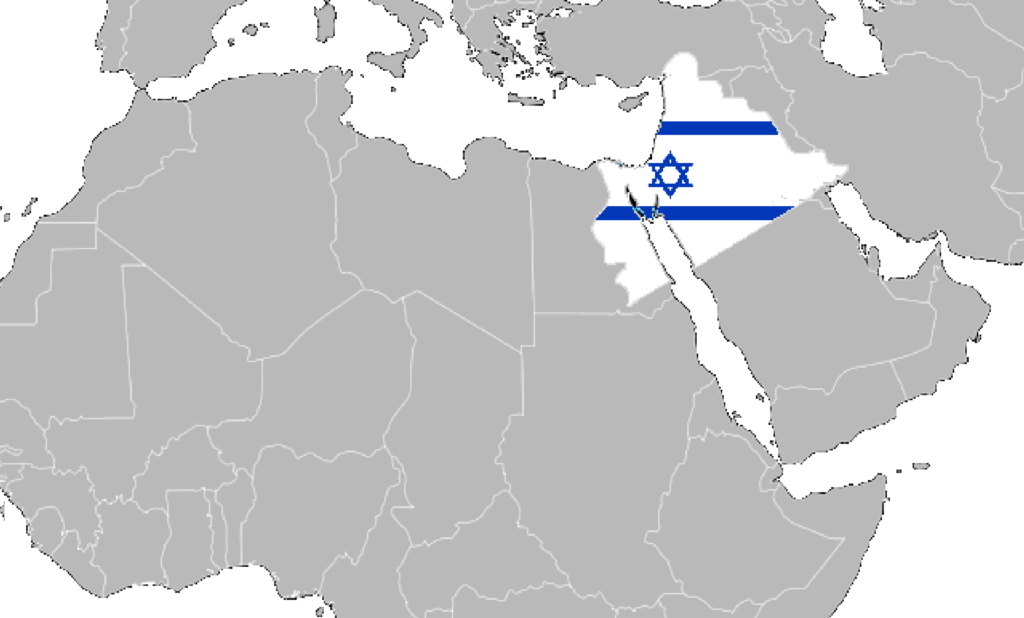 A senior Palestinian official has said the Palestinian people protect Arab nations from “the Zionist territorial designs from the Nile to the Euphrates.”

Speaking last week in criticism of the decision by the United Arab Emirates to normalize ties with Israel, Fatah Central Committee Member Azzam Al-Ahmad told Qatar’s Al-Araby TV: “We hope that the people [of the UAE and Bahrain] will restrain [their leaders] and make them reconsider what they have signed. Do not destroy yourselves and the future of the entire Arab nation.”

“We are the sentinels in Jerusalem who defend it against the Zionist territorial designs from the Nile to the Euphrates.”

Al-Ahmad vowed to “continue to serve as the spearhead in the confrontation against the American administration and the Zionist movement. We… will continue to persevere and fight. We have been fighting for over 100 years in defense of the Arab nation and the Islamic and Christian holy sites.”

The Palestinian Authority has lambasted the deal, accusing Gulf states of betrayal and of a “stab in the back” of Palestinians.

A coalition representing a wide swath of Palestinian factions — including both Fatah and Hamas — called for a “day of Intifada-like rejection” of the normalization deal on Tuesday. In response, several sporadic demonstrations were held across the West Bank and Gaza, each numbering a few hundred.

The Palestinians have found themselves increasingly isolated in their efforts to cut Israel off from the Arab world.

The PA was unable to muster much support during a summit of the 22-member Arab League earlier in the month, with Arab foreign ministers failing to back a Palestinian push to the normalization deal.