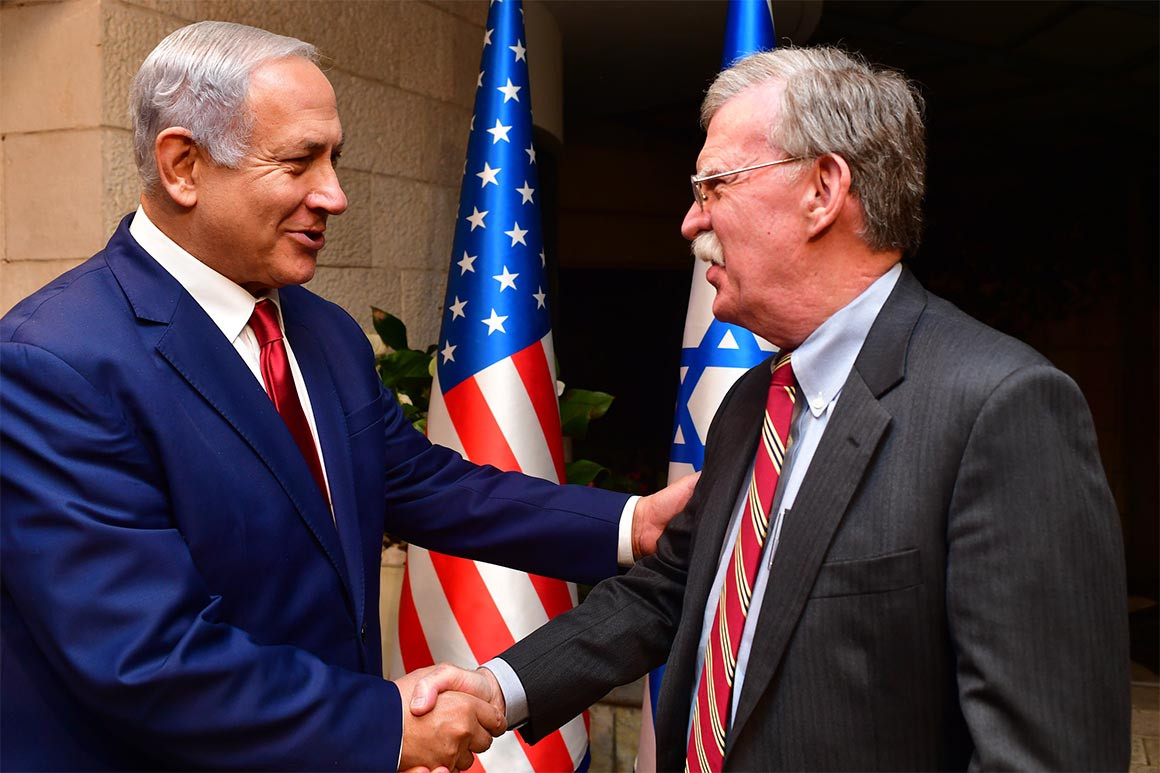 President Trump blasted John Bolton as “one of the dumbest people in Washington” after his former national security adviser expressed alarm over a report that Trump considered a suggestion to implement martial law.

“What would Bolton, one of the dumbest people in Washington, know? Wasn’t he the person who so stupidly said, on television, ‘Libyan solution’, when describing what the U.S. was going to do for North Korea?” Trump asked in a tweet early Sunday. “I’ve got plenty of other Bolton ‘stupid stories.’”

Bolton on Saturday reacted to a report that Trump had discussed a proposal by the president’s first national security adviser, Michael Flynn, to “rerun” the presidential election under military supervision, calling it “appalling.”

“There’s no other way to describe it. It’s unbelievable [and] almost certainly without precedent, but it’s important to understand this is just another day at the office, at the Oval,” Bolton told CNN’s Wolf Blitzer. “He’s unfit for the job. I don’t think he’s ever read the Constitution. If he has, he clearly didn’t understand it, and if he did understand it one point, he’s forgotten it.”

Trump said in another early morning tweet that The New York Times report of the meeting was “Fake News.”

The Times reported that other presidential advisers, such as White House chief of staff Mark Meadows and White House counsel Pat Cipollone, shot down Flynn’s idea. Every other Trump adviser present also reportedly slapped down a proposal to appoint Flynn’s lawyer Sidney Powell as a special counsel to investigate conspiracy theories about widespread voter fraud.

The president has repeatedly castigated Bolton since he left the White House, particularly during the legal battle over the publication of a book by his former aide that the White House has claimed contained classified information.

Bolton said in 2018 that the U.S. was considering a “Libyan model” in its dealings with North Korea. While the comment was specifically in response to Moammar Gadhafi abandoning Libya’s nuclear program in exchange for sanctions relief, Bolton was criticized for invoking Libya due to Gadhafi’s 2011 death in a U.S.-backed uprising.