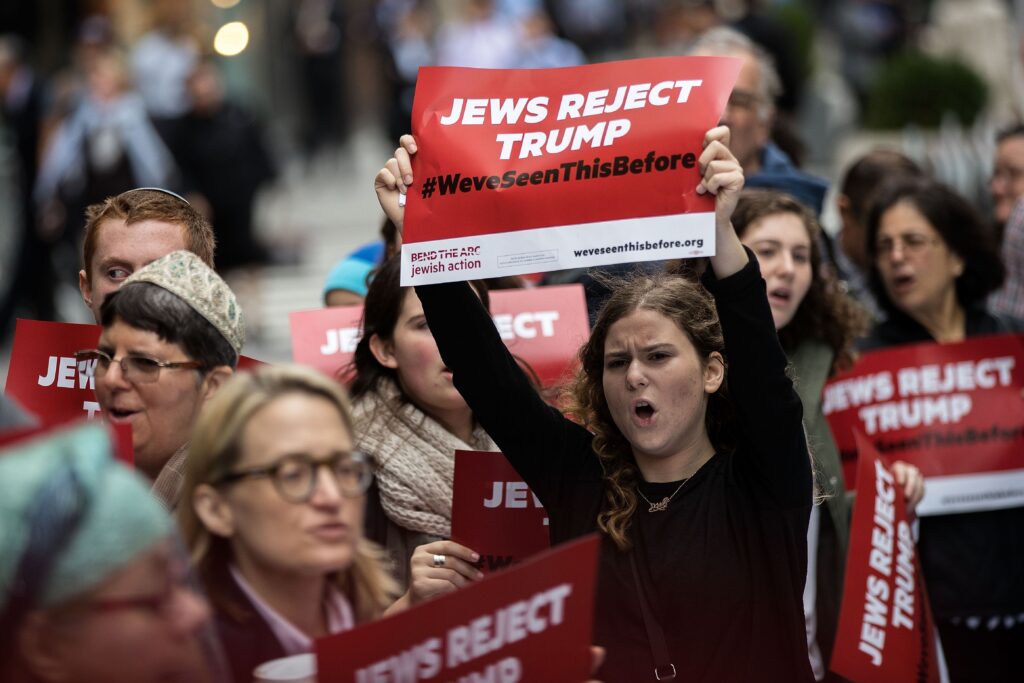 Ed note–For those plugging all the possibilities and variables into the present political equation and what might/maybe coming down the road and how all of this may play out, remember something–

DJT has Biden DEAD TO RIGHTS. Biden is on tape admitting to ‘high crimes’ viz using his office as VP during the Obama years in quashing a criminal investigation in the Ukraine involving his son, Hunter as revealed below, to wit–

Rest assured as well, that Biden is by NO MEANS the only guilty party in all of this. Pelosi and most of the DNC swamp, including no doubt a sizable number of current House members are guilty as well of various ‘high crimes’ and thus subject to indictment/arrest/prosecution by DJT’s Justice Department, to wit–

The Senators and Representatives shall in all Cases, except Treason, Felony and Breach of the Peace, be privileged from Arrest during their Attendance at the Session of their respective Houses and in going to and returning from the same; and for any Speech or Debate in either House, they shall not be questioned in any other Place.

It is very interesting, very interesting indeed, how DJT specifically used the word ‘treason’ in describing the efforts of Pelosi and the 2 Israeli spies Nadler and Schiff in DJT’s Impeachment process, to wit–

President Trump late Sunday suggested that Speaker Nancy Pelosi (D-Calif.) was guilty of treason and should be “immediately” impeached.

Nancy Pelosi knew of all of the many Shifty Adam Schiff lies and massive frauds perpetrated upon Congress and the American people in the form of a fraudulent speech knowingly delivered as a ruthless con, and the illegal meetings with a highly partisan ‘Whistleblower’ & lawyer,” he tweeted.

‘This makes Nervous Nancy every bit as guilty as Liddle’ Adam Schiff for High Crimes and Misdemeanors, and even Treason. I guess that means that they, along with all of those that  colluded with them, must all be immediately Impeached!

That DJT SPECIFICALLY mentioned ‘Treason’ was not by mere accident. It is the only crime specified in the US Constitution and he knows INTIMATELY the nature of the seek-and-destroy mission that has been waged against him since his days as ‘candidate’ DJT, all of it coming out of Israel in order to stop dead in its tracks his plans for the ‘Deal of the Century’ that would cage the beast known as Judea in behind defined borders.

Treason against the United States, shall consist only in levying War against them, or in adhering to their Enemies, giving them Aid and Comfort. No Person shall be convicted of Treason unless on the testimony of two Witnesses to the same overt Act, or upon Confession in open court.

If POTUS DJT is unable to see justice done in the courts viz the stolen 2020 election, his ‘Trump’ card may be to have Biden hauled out of his home in handcuffs, the evidence against him being his own ‘Confession in open court’ as took place in that video.

If a sizeable number of House members are arrested as well, specifically, in the words of POTUS DJT himself, ‘all of those that colluded’ with Pelosi, Nadler and Schiff, it would turn the House ‘red’, meaning Republican, and since the Constitution stipulates that in a contested election the Electoral College cannot be seated to vote, then by legal process, the vote goes to the HoR.

Either way, what it means is that every major city in America is going to go up in flames, all part and parcel of the planned destruction of Rome/America per the demands of Judea as specifically outlined within the religious texts that serve as the ‘constitution’ for Jewry, to wit–

‘The Gentiles and their kings shall come to your light and to the brightness of your ascension…
You shall drink their milk and draw milk from the breasts of their kings…
As you devour the riches of the Gentiles they shall boast of your greatness and surrender unto you all their gold and incense, and the children of those who persecuted you shall come bowing down to you, while all those who despised you shall fall prostrate at the soles of your feet…
The sons of foreigners shall build up your walls, and their kings shall minister to you, as your gates remain open, day and night, so that the wealth of the Gentiles may be placed at your feet while their kings are led in humble procession before you…