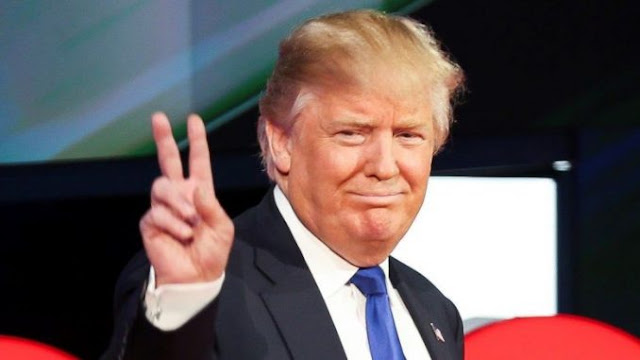 jes’ a lil’ reminder to all the ‘chirpers’ out there buying into the ‘TRUMP IS A WARMONGER OUT TO START WWIII FOR ISRAEL’ that there are many, many layers involved in what just took place that renders all such ‘chirping’ not only null and void, but embarrassingly comical to those residing in the Hotel Reality.

Washington Times
The Trump administration sent a back-channel message to Iran not to escalate hostilities after the U.S. killed Iranian Gen. Qassem Soleimani, according to a report Friday night.
The Wall Street Journal reported that the U.S. sent an encrypted fax message to Tehran via the Swiss Embassy In Iran, citing unnamed U.S. officials.
Iran did respond to Soleimani’s killing in Baghdad by firing 15 missiles at U.S. military bases in Iraq. But the U.S. suffered no casualties, and President Trump decided to impose more economic sanctions on Iran instead of retaliating with military force.
“We don’t communicate with the Iranians that much, but when we do the Swiss have played a critical role to convey messages and avoid miscalculation,” a senior U.S. official told the paper.
Treasury Secretary Steven T. Mnuchin said Friday that the U.S. was using Switzerland as a go-between to coordinate humanitarian aid in Iran.
“As we’ve made clear, we are working on a Swiss channel that we have approved for humanitarian transactions. We’ll continue to allow humanitarian transactions,” Mr. Mnuchin said.