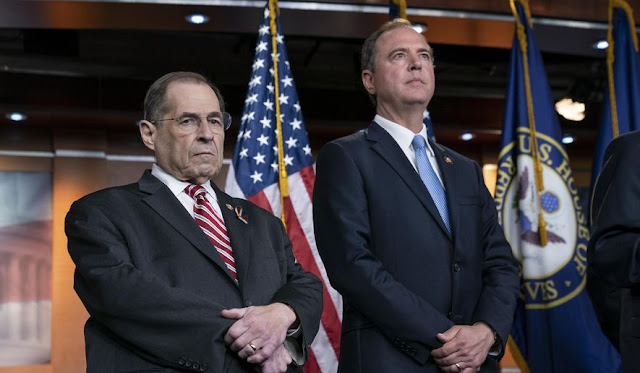 ed note–jes’ in case the reader is not familiar with EXACTLY that portion of Genesis which our deranged Hebraic writer is citing as justification for Judea, Inc refusing Trump’s ‘Peace deal’, it reads as follows–
‘On that day the Lord made a covenant with Abram, saying, ‘Unto thy seed have I given this land, from the river of Egypt unto the great river, the river Euphrates’…
In other words, the ENTIRETY of the Arab Middle East stretching from Egypt up to (almost) the borders of Iran.
It is important to keep this VERY IMPORTANT fact in mind in the upcoming days, weeks, months, and possibly even YEARS as Judea, Inc and her various operatives engage in doing what they do best–deception and sabotage via words, ideas, themes, and ‘legal arguments’–as to why this ‘peace deal’ (which Israel attempted to prevent first by trying to destroy Trump’s candidacy and in now trying to destroy his Presidency) is denigrated and downgraded until it is declared ‘DOA’.
It is not about Israel’s ‘security’ and the danger that a ‘Palestinian state’ would pose. It’s not about Trump’s plan being ‘unworkable untenable and unrealistic.’
It’s about Torah Judaism and its ‘grand design’ in creating a Jewish state stretching from the Nile to the Euphrates as explicitly laid out within the ‘holy books’ which our deranged Hebraic writer is citing, and not just as a ‘homeland’ for the Jews, but as the headquarters of yahweh, the violent, racist, vindictive deity which the Jews fashioned for themselves as the supernatural vehicle in fueling their thousands of years old dream of world ownership.
Victor Sharpe for Israel National News
There can be NO so-called Palestinian state ripped from even one centimeter of the ancestral and Biblical Jewish heartland, however persuasively it is presented. Judea and Samaria, the very heart of the Land of Israel that Hashem, our One and Only G-d, bequeathed to the Jewish people is an eternal Covenant.
It is long past time for Judea and Samaria to be fully established forever with full sovereign status in the land already promised to Abraham in Genesis 15:18. As I have stated over and over again, Jordan must become the Palestinian state. It is a vast land, dwarfing tiny Israel, consisting of 35,000 square miles and already populated by two-thirds Arabs who call themselves Palestinians.
Those who have – or will – place their hands upon the creation of this “Deal of the Century” and who claim to be members of the Jewish faith may well have committed, in my opinion, a spiritual and physical error. According to the highly respected Ted Belman, the map now shown below indicates that, “Israel will cede some 70% of Judea and Samaria and it is almost inconceivable that Trump would have presented this map without Jerusalem’s consent.”
In addition, Israel will have to cede yet more land in the Negev near to the Gaza Strip as is shown. Spiritually, this is a gratuitous insult to our Covenant with Hashem. In political and strategic terms, it is madness.
If it is true, and only 30% of Judea and Samaria remain within the Jewish state, then it is a betrayal of our Biblical and ancestral heartland. In addition this ‘map’ represents an open invitation for even more nightmarish Palestinian Arab terror to descend upon Jewish communities in Judea and Samaria, now formally reduced to vulnerable islands in a Palestinian Arab sea.
As I have written numerous times in my own articles and books, “A people cannot be considered occupiers of their own land.”
Tragically too much time has elapsed since June, 1967 when Israel liberated the very heartland of Judea and Samaria from illegal Jordanian Arab occupation.
Almost 53 wasted years have gone by since facts should have been created throughout the entire heartland of Judea and Samaria. 53 years during which its precious hills and valleys waited in vain to be redeemed and restored to a reconstituted Jewish state stretching from the River to the Sea – and all the while the Arab thieves who call themselves Palestinians stole yet more and more precious parts of the Jewish heartland.
I say, yes, annex immediately any precious part of Judea and Samaria we can, even as Jared Kushner and David Friedman are now urging delays and first requiring U.S. permission before Israel can create any fact on the ground. Never, ever, allow an Arab state to be created in Judea and Samaria, and never give away one centimeter of existing Israeli territory. I realize that many fellow Jews will sadly disagree with most of my points, but I stand by what I have written.
As Nadia and Yehudit recently wrote, “The Land of Israel is the sole homeland of the Jewish people.”
They then added, “The Zionist vision and the Jewish connection to the Land of Israel are substantial matters of principle that are not currency to be used in any deal.”
Amen to all of that.