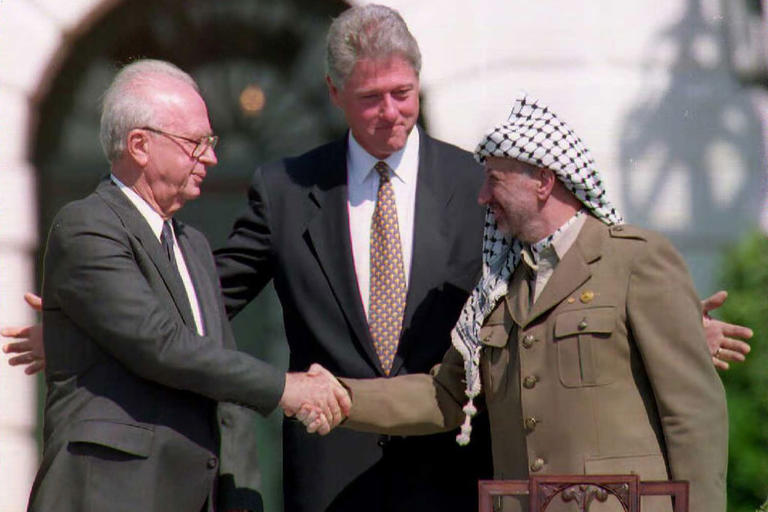 Also, an examination of Netanyahu’s honey-pot intelligence operation against then-POTUS Bill Clinton in trying to scuttle the Oslo Accords, the effects of which endure to this day.

And finally, IRAN as the reason for the Judaically-demanded destruction of Iraq and Trump’s attempt at preventing this with his proposed ‘peace deal’ in the Middle East which Biden has already promised to lay aside permanently per the deal he made with Netanyahu and the pirates of Judea for their knee-capping POTUS DJT in the 2020 election season.

As usual, not for the intellectually faint of heart or hopeless stupid, so listen only at the risk of being on the receiving end of a healthy yet heavy dose of TUT.