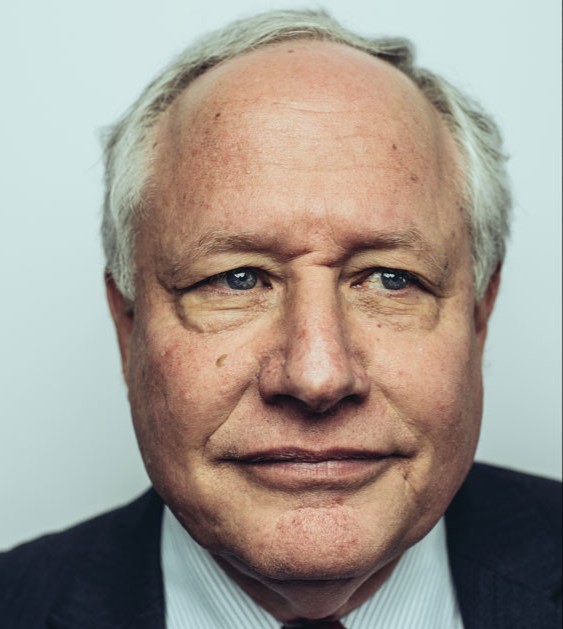 Tonight’s Program–Donald J. Trump, President of the United States, Impeached yet again, and all due to 3 numbers–

In the Middle East’

The BIG story however, and which received scant attention, if any at all, was the fact that William Kristol, arch-NeoConservative acting as an agent/spy/provocateur for Benajmin Netanyahu & for the Jewish State announced 24 hours prior to the Impeachment vote that he and his organization were amassing a war chest of as much as $50,000,000.00 to buy off those Republicans willing to vote to Impeach DJT POTUS.

This was the equivalent of a foreign power paying Congressmen to participate in an act of Treason against a sitting and re-elected President, and yet, both in the mainstream media owned whole-hog, lock, stock and barrel by the forces of organized anti-Gentilism, within the ‘right-wing’ media personified by the likes of Rush Limbaugh, Sean Hannity, Tucker Carlson et al, and within the ‘alternative media, there has been no mention, no discussion, no exploration, save ONE OUTLET, of this highly important political development.

As usual, not for the paralyzingly stupid or hopelessly/willfully blind, so listen only at the risk of being force-fed an elephant-sized portion of the Ugly Truth.