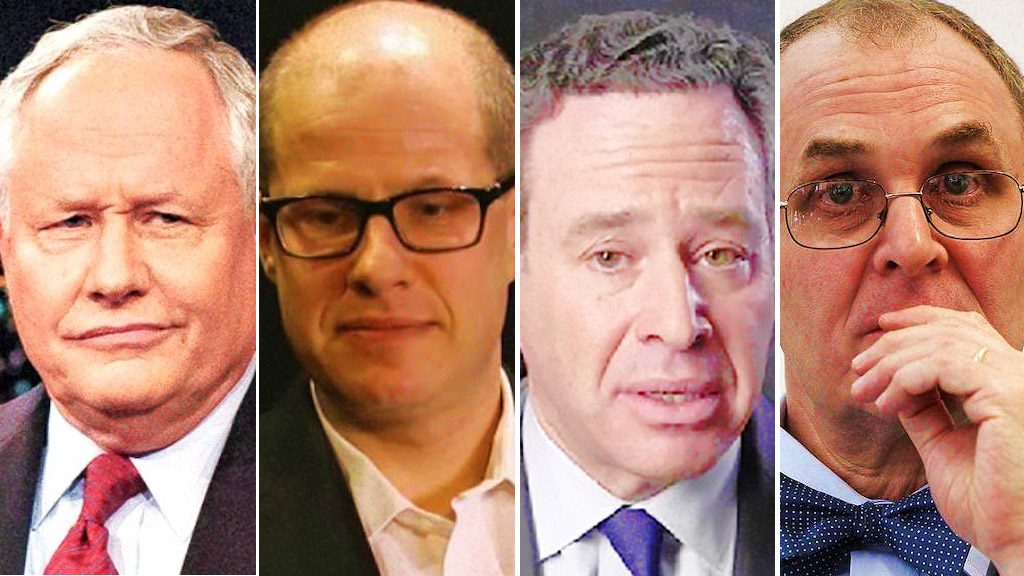 Now with Biden sitting in the White House, the various talking heads within ‘right-wing’ media, including Limbaugh, Hannity, Carlson et al finally understand the dangerous nature of the same Neo-Conservatives they protected and nurtured for years when the Neo-Conservative agenda SEEMED to be dangerous only to those in the Middle East and not to America.

Now however, with Joe Biden sitting in 1600 Pennsylvania Ave and an administration talking about right-wingers being ‘domestic terrorists’ more dangerous than Al Qaeda, these same right-wing talking heads understand that what goes around comes around, and yet, despite the danger to themselves that these new developments portend, they still refuse to pinpoint the precise nature of who these ‘Neo-Conservatives’ are and where it is all headed.

AND, the recent hemorrhaging of as much as $70 billion from the same Hedge Fund honchos who worked very conspicuously against a certain DJT in 2016 and every day since–a true ‘populist revolt’ on the part of the ‘little people’ or something which DJT and his MAGA machine put together as ‘payback’ for what Judea, Inc did to him in stealing the 2020 election?

As usual, not for the paralyzingly stupid or hopelessly fearful so listen only at the risk of being on the receiving end of a healthy jolt of the Ugly Truth.