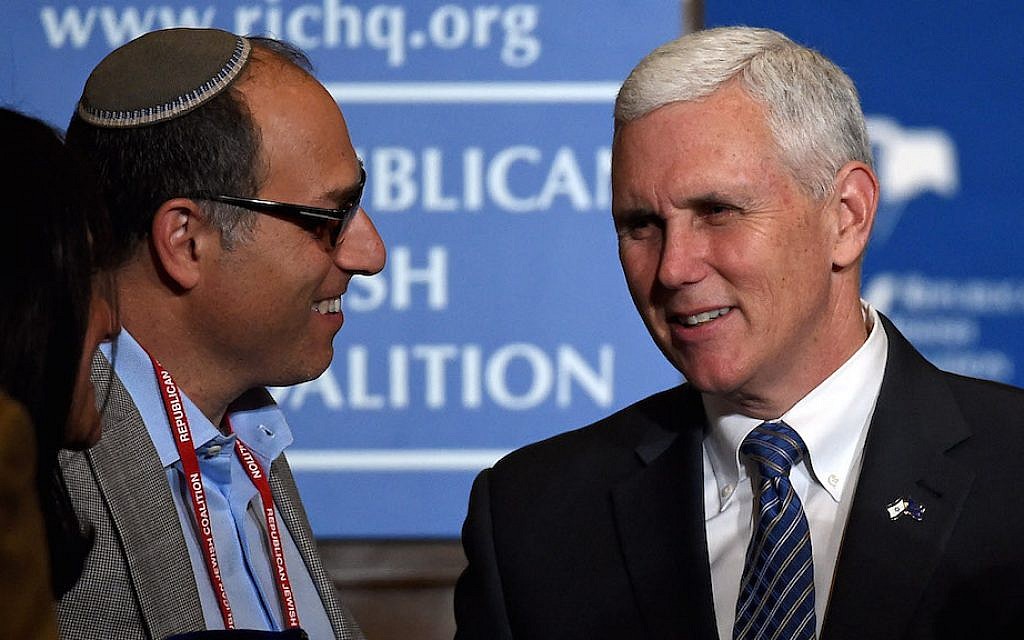 Within a mere few hours after the false flag event at the nation’s capitol featuring well-trained/well-resourced ANTIFA terrorists engaging in violence and the subsequent ‘certification’ of Biden as President-elect, the Jewish mainstream media mafia in America–BY PURE COINCIDENCE, ALL CAN BE ABSOLUTELY SURE–begin the next morning’s news stories with synonymous, simultaneous and concerted demands calling for POTUS DJT to be removed from the White House via the provisions of the 25th Amendment, and with less than 2 weeks left of his 1st term.

What do they know that the rest of us don’t?

Are they aware of DJT’s plans for utilizing the military in enforcing the Insurrection Act that could result in the ultimate ‘draining of the swamp’ that could see 50% (or more) of Congress arrested for treason, just as Trump intimated in a tweet just a few months ago?

Also, in the event that such a maneuver takes place, what does it portend for the future and what should everyone do in bracing for what would undoubtedly be a political/economic earthquake in an already shaken and battered America?

ALSO, exactly what were the mechanics of Pense caving to the demands of Judea in ‘certifying’ the vote for Biden–part of a pre-arranged agreement with DJT as part of a larger strategy or something more nefarious such as threats to Pence’s life and to the lives of his loved ones?

As usual, not for the hopelessly unintelligent or willfully deluded, so listen only at the certain risk of being on the gulping end of a very bitter dose of The Ugly Truth.