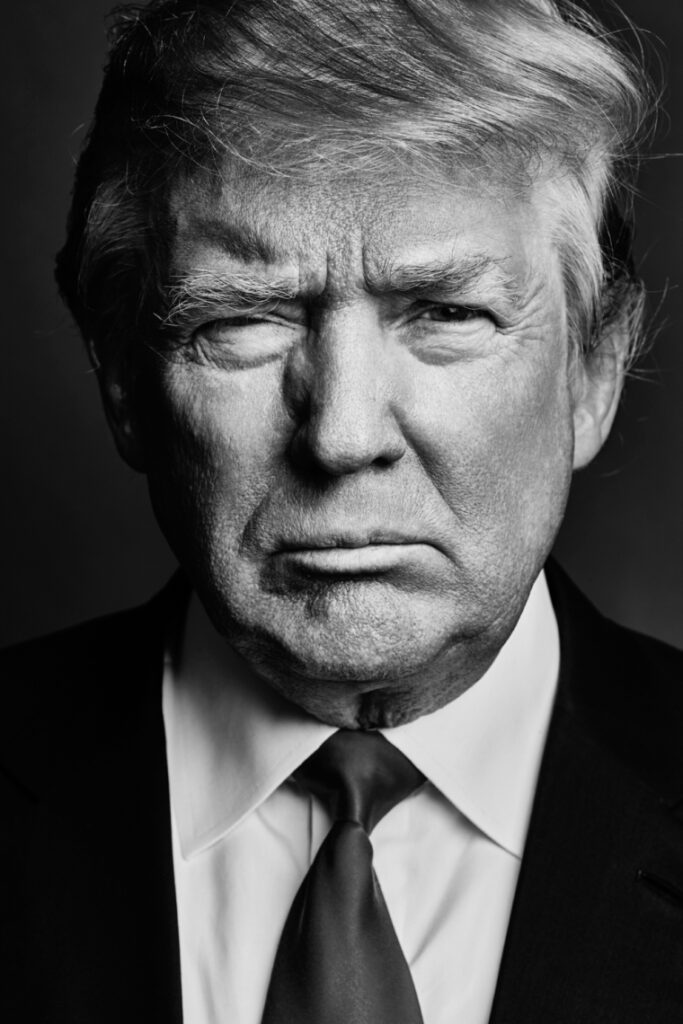 Tonight’s program–The 7 words that encompass and explain the political instability in America for the last 4 years related to the person and Presidency of Donald J. Trump that few–if any–dare voice out loud–

While the ‘conservative’ mainstream media (represented by the likes of Limbaugh, Hannity et al) limit the discussion to ‘Democrats’ and ‘radical leftists’, and the ‘alternative’ media blabs on and on about mass shootings that never happened and how the ‘Deep State’ is actually HELPING POTUS DJT with all of this political havoc, we here at TUT delve into the true ‘meat’ of the issue, which is how Trump’s plans for re-calibrating American foreign policy, and particularly that policy as dictated by AIPAC since (before) 911 has put the vampires in meltdown mode for fear that their plans of Eretz Israel HaSchlema–‘Greater Israel’ will be, as took place 2,000 years ago, once again stopped dead in their tracks by today’s version of the Roman Empire, America.

As usual, not for the faint of heart or feeble of mind so listen only at the risk of getting a heavy yet healthy dose of the Ugly Truth.