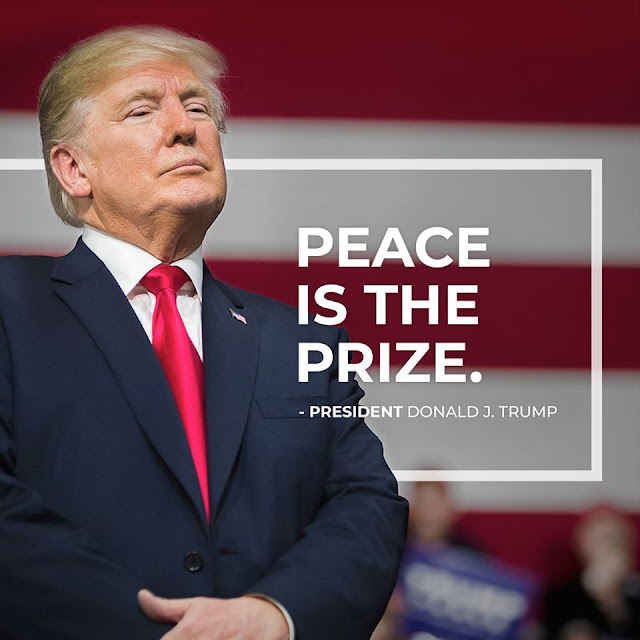 ed note–all those happily and comfortably riding on the “TRUMP IS A WARMONGER” bandwagon and looking at all the passing political scenery with their 20/20/one-dimensional/monoscopic vision, please plug into your calculus that if Trump REALLY wanted a war with Iran, the US troops stationed in Al-Asad would not have received any prior warnings but would have been blown to bits in order to generate the kind of heat necessary to drag America into yet another war for Israel.
thehill.com
U.S. troops at the al-Asad airbase in Iraq were aware that an attack by the Iranians was coming hours before missiles struck on Wednesday, allowing them to flee the site, according to a CNN report.
No fatalities were reported, which officers called a “miracle,” as missiles landed just a few meters from bunkers, and some essential personnel remained outside throughout the attack. U.S. troops knew there was going to be an attack on their base but had little guidance on what to prepare for.
A CNN source said that Iraq gave advanced warning to the U.S on “which bases would be hit” after Iran warned the Iraqi government. As a result, most of the troops stationed at the base had either been flown out of the base or were taking shelter in the base’s bunkers by the time the missiles hit the base early Wednesday morning.
The al-Asad airbase was one of the two Iraqi military bases that house U.S. troops targeted by Iran in its retaliatory strike. The attack was in response to an air strike that President Trump authorized last week that killed Qassem Soleimani, Iran’s top military commander, in Baghdad.
Located in Anbar Province, al-Asad airbase is one of the oldest and largest military bases in Iraq. U.S. forces only occupy around a quarter of the base’s total area.
Both Trump and Vice President Mike Pence have visited the airbase. The president visited the troops stationed at the base in December 2018, and this Thanksgiving, Pence and the second lady made the trip to serve the troops Thanksgiving dinner.