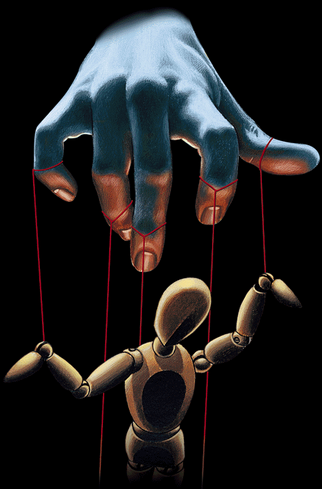 It’s only because President Trump – who has done so many positive things for Israel – is behind the peace plan unveiled on Tuesday that we are giving it any credence.

But we shouldn’t.
The day before he revealed the contents of the plan, Trump is quoted saying ‘The Arabs probably won’t want it initially, but I think in the end they will… It’s very good for them.  … Without them, we don’t do the deal, and that’s okay.’
It’s actually very okay because the biblical promise of a Jewish homeland means the entirety of Israel belongs to the Jewish people. The hilltops of the Shomron, the Judean hills, Gaza, Hebron, the Galilee, the Negev, the Golan, and the Jordan Valley – all these have always been part of Israel and must remain part of it.
The Six-Day War of 1967 brought all of Israel under Jewish control. “Settlers” were encouraged to settle the lands of Judea and Samaria, which for 20 years had been under Jordanian control. Today, there are over 350,000 Jews living in flourishing communities like Kedumim, Shilo, Bet-El, Itamar, Efrat, and Elon Moreh. Businesses are flourishing. Prize-winning wineries, farms, cattle herding, and more are part of every day life. What have the Arabs to show for their efforts?
Terrorism and educating young and old to hate Jews are the main themes of Arab life. Tragically, though, the EU and the UN support the PA’s claims to Israel’s land. Truth has been turned on its head as Israel is seen as the oppressor in the “occupied territories” and the “poor Palestinians” are at the mercy of its evil devices.
We know PA leaders will reject Trump’s plan, and we’re thrilled that they will. Already, PA President Mahmoud Abbas has shown that he has no interest in the peace plan. He won’t even talk to President Trump on the phone, and PA Prime Minister Mohammad Shtayyeh has denounced the plan, saying that it gives Israel sovereignty over land the PA claims as its own.
Once the PA’s rejection is official, let’s hope the deal is torn up and negotiations immediately end.