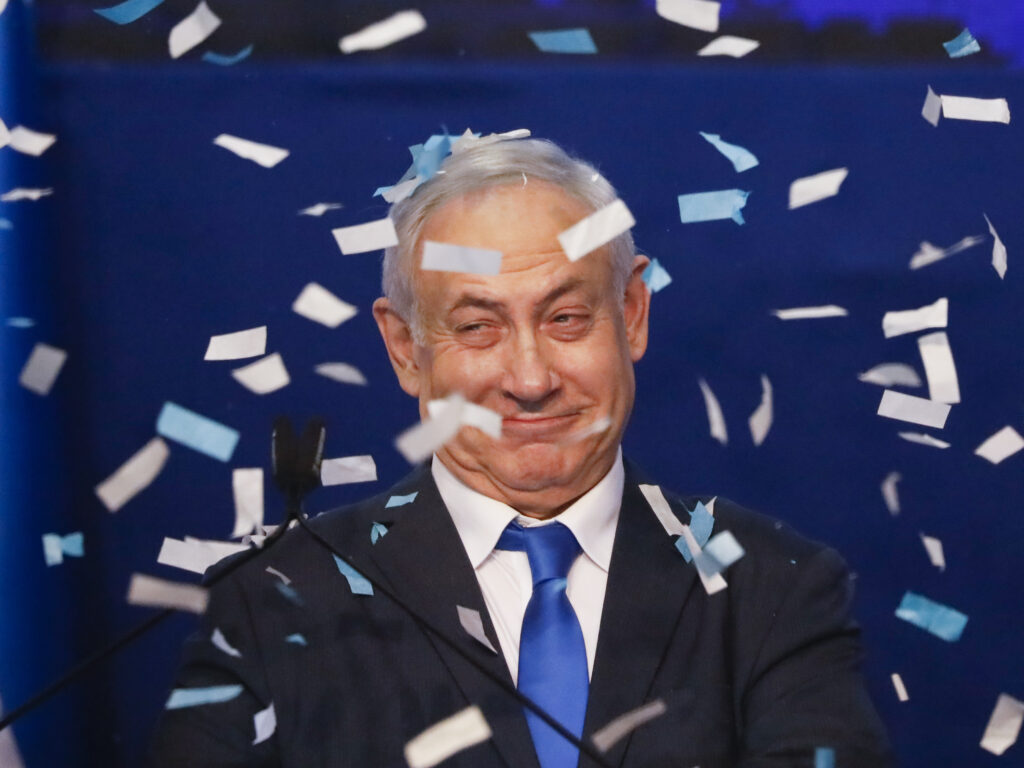 What Judea Wants, Judea Gets– In Letter to Biden, PA and Hamas Commit to Two-State Solution on 1967 Lines

ed note–prima facie of ‘how they do it’.

There is no surer, iron-clad and axiomatic road to nowheresville than the Palestinians (or any of their supporters) talking about the ’67 lines’ in any ‘peace deal’ with Israel. Israel–including those of the Hebrish persuasion making up the diaspora–normally comprised of squabbling, arguing, kvetching individuals who can’t agree on whether something is ‘6’ or ‘half a dozen’, IMMEDIATELY drop all pretenses of differences with each other the milli-microsecond that any Gentiles start talking about a ‘Palestinian state’ being built along the ’67’ lines, thus forcing Israel to give up the land she stole over 50 years ago.

This was what made DJT’s ‘Deal of the Century’ so dangerous and thus why he had to go. Unlike his predecessors, including Nixon, Ford, Carter, Reagan, GHWB and Clinton, his ‘ultimate peace deal’ would not have forced Judea to give up anything presently in her clutches, but WOULD HAVE stopped her dead in her tracks from stealing anything new, which she has always intended (and INTENDS) to do.

Yes, there will be those who will applaud Abbas and the rest of the ‘Palestinian resistance’ for their ‘brave’ and ‘principled’ stand in demanding that the Jews give up what they stole in ’67, and there may even be politicos–including Biden himself–who will make vague and non-committal pretenses of being favorable to such a ‘deal’, but the Jews–both in Israel and throughout the diaspora–will KNOW that it is all just harmless noise that in the end works in their favor.

If the Palestinians (and their supporters) had half an ounce of sense about them they would at this very moment be mourning the ‘Nakhba’ which they themselves helped create, i.e. the death of DJT’s ‘Deal of the Century’ that would have–for the first time EVER–birthed the very first ‘Palestinian state’ which Israel is committed to preventing at all costs.

The fact that instead of mourning the catastrophe which they themselves have wrought and are instead talking about the ’67’ lines underscores how/why the pirates of Judea have won in their war against the Ishmaelites–both politically and militarily–so decisively in every engagement for the last 60 years.

The Palestinian Authority (PA) sent an official letter to the White House claiming that all factions, including the ruling Islamist group Hamas in the Gaza Strip, were committed to establishing a Palestinian state based on the 1967 borders with east Jerusalem as its capital, Palestinian news site Amad reported on Saturday.

The Arabic-language outlet also published details of the message and indicated that Hady Amr, the US State Department’s Deputy Assistant Secretary for Israeli and Palestinian Affairs, received the letter.

Amad has also published a copy of the letter in English, which certifies that all Palestinian factions are committed to a peaceful transfer of power through elections.

The letter also vows to continue to exercise “peaceful, popular resistance” until a Palestinian state is realized.

The letter was issued while legislative and presidential elections within the PA are scheduled for May 22 and July 31, the first since 2005.

More than 2.6 million Palestinians registered on the electoral rolls or 93.3% of those eligible to vote.