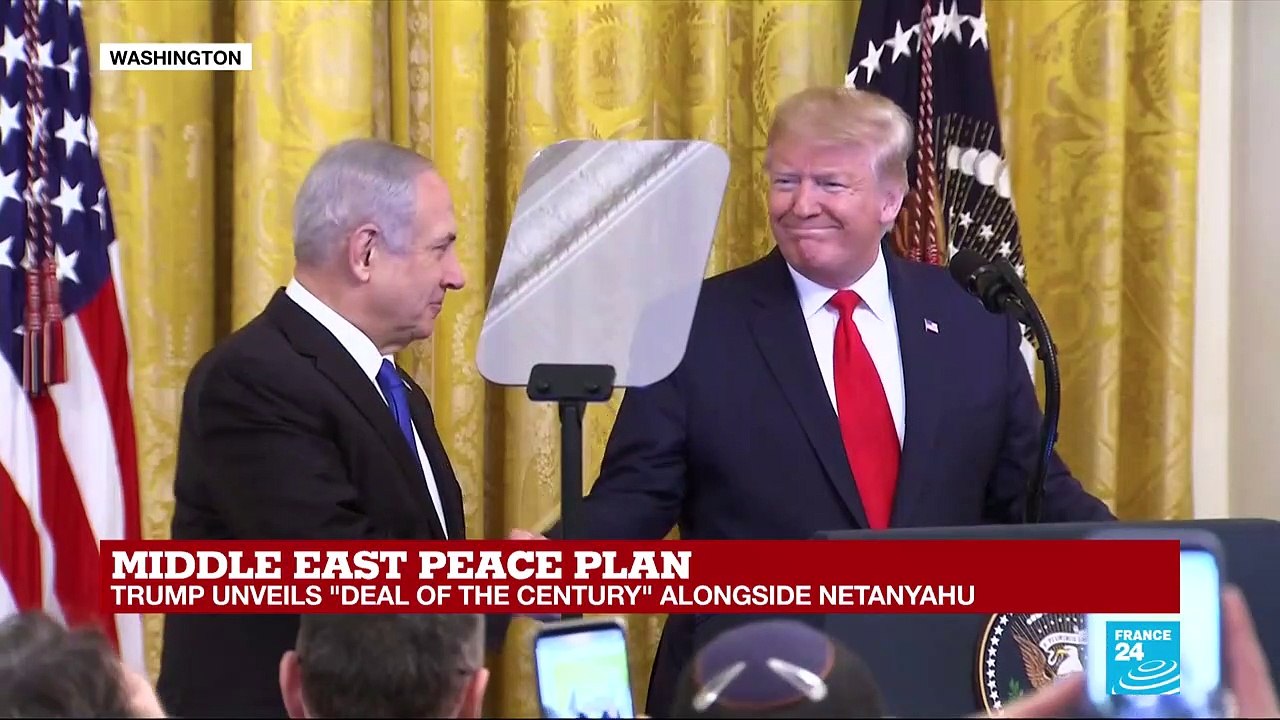 ed note–and once again ladies and Gentile-men, the part in this little exercise where we get to throw down the ‘we told ya so’ card.

EVERY PRESIDENT, beginning with JFK, who tried in any fashion to wall-in Judea and prevent her from attaining that thousands-of-years-old dream of ‘settling’ (stealing) the ‘promised land’ as laid out specifically within the demented and deranged pages of the Old Tester-ment has met with his own death–literal or political–at the hands of the forces of organized anti-Gentilism.

JFK had his political career ‘ended’ via Israel’s Mossad in Dallas, Texas. Nixon was driven out of office under threat of impeachment. Ford lost re-election, Carter lost re-election. Reagan–although remaining in office for 2 terms, nevertheless had his ‘peace’ plans destroyed via Israel’s Sabra and Shatilla Massacre and the never-ending scandals surrounding ‘Iran-Contra’. GHWB lost re-election. Bill Clinton was impeached as a result of his Oval Office tryst with a nice Jewish girl named Monica Lewinsky.

And now, DJT, riding into Tel Aviv West (DC) with his ‘Deal of the Century’ that would have seen FOR THE VERY FIRST TIME the creation of a Palestinian state has been handed 2 impeachments, a bio-weapon virus, a collapsed economy and stolen election and yet, despite the SWARM of experts, anal-ists, self-degreed/self-decreed Poli-Sci PhDs, NO ONE (outside of this website, to our knowledge) has put the ‘2+2’ together in this equation in figuring out the ‘who dunnit and why’ in terms of the as-of-this-moment downfall of DJT and the direct role that his ‘Deal of the Century’ played in it.

President Joe Biden spoke by phone with Israeli Prime Minister Benjamin Netanyahu on Wednesday for the first time since taking office, speaking about Iran and strengthening the U.S.-Israeli relationship, according to both the Israeli and White House readouts of the call.

The two leaders were described as speaking for about an hour and having a ‘very warm and friendly’ call, touching on their personal ties and saying they’d work together to ‘continue strengthening the steadfast alliance’ between the two countries, according to the Israeli readout.

‘Biden and Prime Minister Netanyahu discussed the future advancement of the peace accords, the Iranian threat and regional challenges, and agreed to continue their dialogue,’ according to the statement from Netanyahu’s media adviser. ‘Biden commended Prime Minister Netanyahu on his leadership in the fight against the coronavirus; the two exchanged ideas on ways to deal with the pandemic.’

The White House readout said Biden stressed support ‘for the recent normalization of relations between Israel and countries in the Arab and Muslim world.’

Biden told reporters that he had a ‘good conversation’ with Netanyahu but didn’t say more, according to a press pool report from the Oval Office.

Netanyahu is the first Middle East leader Biden has called in office, leading some in Israel to think Biden’s move not to call Netanyahu until now was a snub.

On Friday, White House press secretary Jen Psaki said the lack of a call until now wasn’t an ‘intentional diss.’

‘Prime Minister Netanyahu is someone the president has known for some time,’ she said. ‘Obviously, we have a long and important relationship with Israel, and the president has known him and has been working on a range of issues that there’s a mutual commitment to for some time. It is just a reflection of the fact that we have been here for three and a half weeks, he’s not called every single global leader yet, and he is eager to do that in the weeks ahead.’

Israel and some Gulf Arab countries opposing the Iran nuclear deal have called for Biden to give them more say in future talks with Iran. Ambassadors of some of those countries have argued they have more at risk than the U.S. or other nations involved in the 2015 Iran nuclear agreement, which Trump left in 2018. Biden and his aides have looked to bring that deal back.

Biden is facing several questions in the region, including whether to lift Trump-imposed sanctions on Iran‘s central bank and on Iranians who tried to meddle in the 2020 elections. Biden has said recently that Iran has to stop enriching uranium before the U.S. will lift sanctions. Iran has called on the U.S. to lift sanctions before trying to revive a deal.

Biden had a ‘warm conversation’ with Netanyahu in November in which PM recognized the president-elect’s victory. Biden ‘reiterated his deep commitment to the State of Israel and its security’ in that call, and Netanyahu described a ‘special bond’ between the U.S. and Israel as a ‘fundamental component of Israel’s security and its policy,’ according to a statement from Netanyahu’s media adviser.