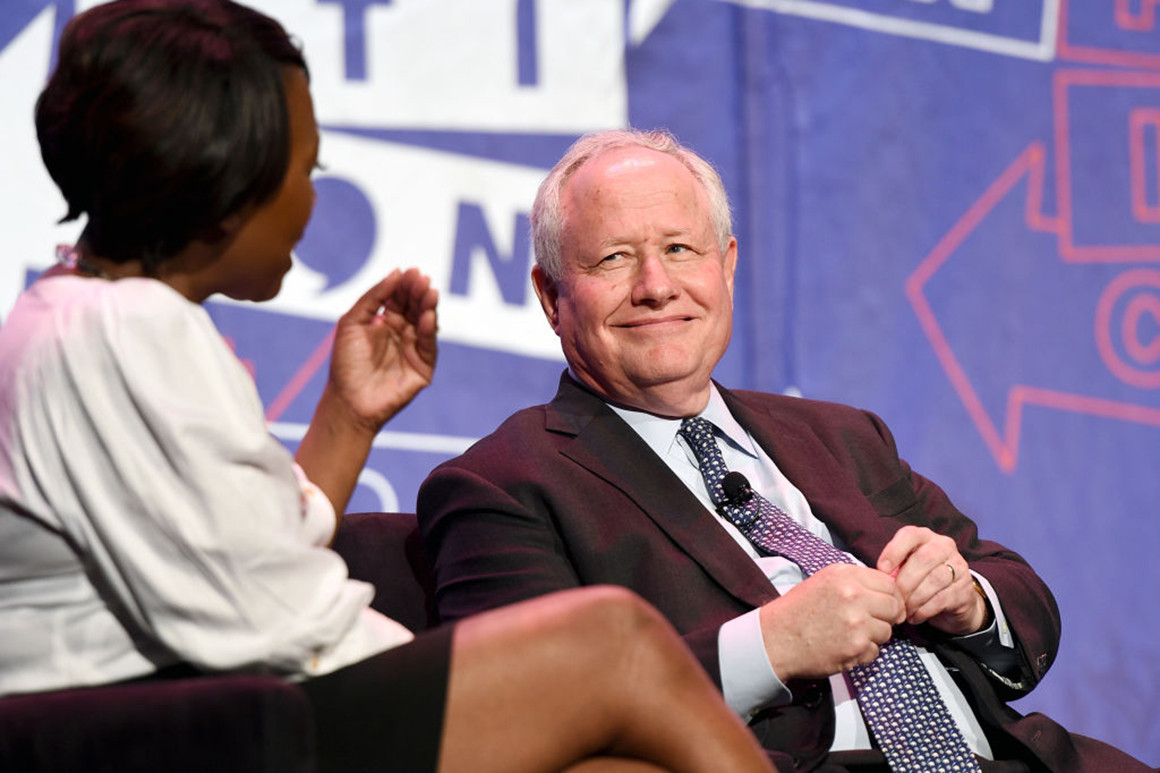 The effort is led by Defending Democracy Together, an umbrella organization that includes Republicans for the Rule of Law and Republican Voters Against Trump.

‘We say to any Republican who votes to impeach or remove Donald Trump: You will not be left alone,’ said Bill Kristol

That these were the ‘facts on the ground’ was Kristol clear the moment that DJT announced his candidacy and Kristol & co–SPIES FOR ISRAEL–began their immediate and unrelenting seek-and-destroy campaign against him that has not ended to this very day.

And, once again, for the one billionth time, it was these facts, these ‘who, what, where, when, why & how’ of what was taking place that should have been the focus of all those claiming various degrees of expertcy and of being ‘woke to the JQ’ but who–rather than focusing on this, instead focused on DJT’s ‘Jewish’ daughter, ‘Jewish’ son-in-law and the ‘nice’ things DJT said about Netanyahu.

The effort is led by Defending Democracy Together, an umbrella organization that includes Republicans for the Rule of Law and Republican Voters Against Trump, groups that campaigned against the president during his unsuccessful reelection bid.

“We want to say to any Republican who votes to impeach or remove Donald Trump: You will not be left alone,” said Bill Kristol, a leading conservative critic of Trump’s, in a release. “We will help you against primary challenges. And before the challenges emerge, we will help explain your vote to your constituents.”

Billed as the “Republican Accountability Project,” the campaign announced Tuesday will also go toward standing up primary challenges to the dozens of Republicans who sought to overturn President-elect Joe Biden’s electoral victory and promote Republicans in open contests who do not align themselves with Trump’s MAGA ethos.

Other notable names overseeing the campaign include Sarah Longwell, who co-founded Republicans for the Rule of Law, and disillusioned former Trump administration hands Elizabeth Neumann and Olivia Troye. Neumann is a former civil servant and Department of Homeland Security counterterrorism official, and Troye worked on the White House’s coronavirus task force and served as an adviser to Vice President Mike Pence.

The announcement marks another step in the internecine war for the future of the Republican Party after Trump leaves the Oval Office next week. Prior to the deadly riot by a Trump-supporting mob, the president and his closest allies vowed to take note of which Republicans remained loyal to him and his fervent political base.

“These guys better fight for Trump. Because if they’re not, guess what? I’m going to be in your backyard in a couple of months!” Donald Trump Jr. told a mass of protesters last week, some of whom would storm the U.S. Capitol just hours later as part of a riot that left at least five people dead.

Though the president has privately accepted some culpability for the riot, according to House Minority Leader Kevin McCarthy on a call with the Republican caucus Monday, Trump has remained unrepentant in public about his role in stoking the flames that ignited the violent mob.

On Tuesday, he said his incendiary speech to supporters delivered shortly before the mob began to storm the Capitol was “totally appropriate.”

“Everybody — to the tee — thought it was totally appropriate,” Trump told reporters Tuesday in his first live remarks since the insurrection.