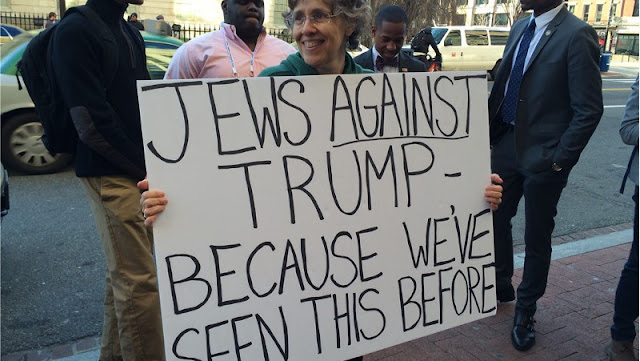 A president who writes off half the country can’t expect to garner support from a crisis of his own making.