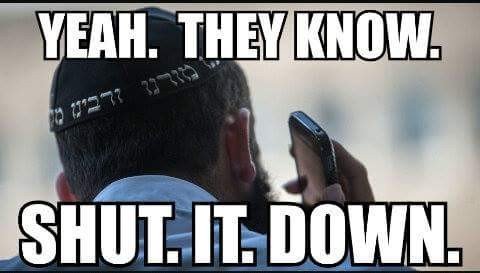 Twitter, the president’s preferred megaphone, cited “the risk of further incitement of violence” and said two tweets he posted on Friday violated its Glorification of Violence Policy.

Twitter said on Friday that it had permanently suspended President Trump from its service “due to the risk of further incitement of violence,” effectively cutting him off from his favorite megaphone for reaching his supporters.

“We have determined that these tweets are in violation of the Glorification of Violence Policy and the user @realDonaldTrump should be immediately permanently suspended from the service,” Twitter said in a blog post.

After close review of recent Tweets from the @realDonaldTrump account and the context around them we have permanently suspended the account due to the risk of further incitement of violence.

The suspension comes a day after Mr. Trump was barred from using Facebook for the remainder of his term, and after a number of other digital platforms limited Mr. Trump from their services.

The White House did not immediately respond to a request for comment.

This is a developing story.