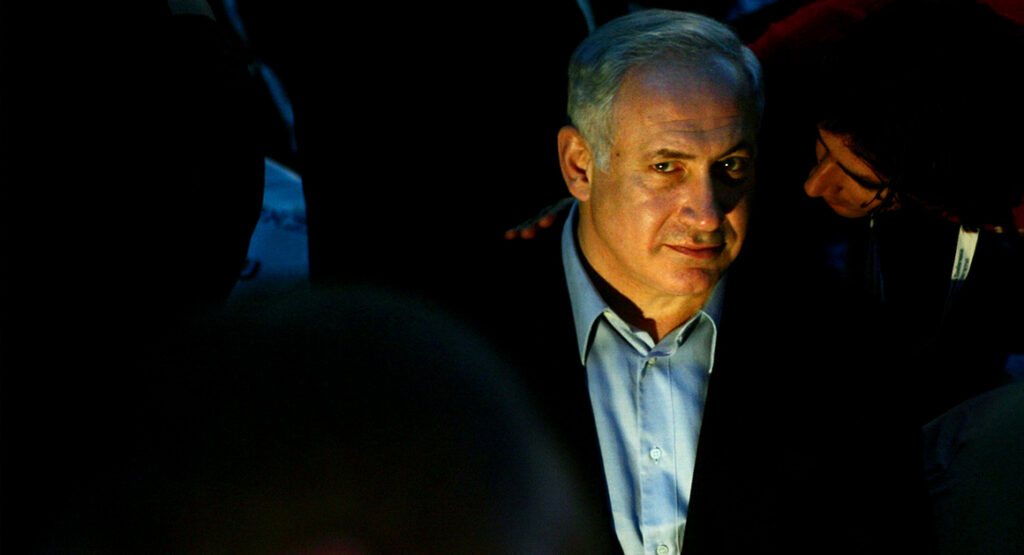 1. The Jews as an organized and mostly-cohesive group did not/do not/will not ever like Trump and particularly his plans for the ‘911 U-Turn’ known as his ‘Deal of the Century’,

2. The fact that of all the organized groups out there, they–Organized Jewry–have contributed the GREATEST resources to getting him out of office…

A. Who benefits from DJT’s peace deal being killed?

B. Who has the resources to pull off something like what just took place?

And once again, to those ‘woke’ people, and particularly those operating under the pretenses of supporting the Palestinians and their cause–

CONGRATULATIONS ON YOUR  MONUMENTALLY-IDIOTIC DECISION TO SHOOT THE FIREMAN WHO SHOWED UP TO DOUSE YOUR BURNING HOME WITH WATER.

US President Donald Trump’s diplomatic clock stopped 13 days short, and his legacy including in the Middle East is in question in the aftermath of a violent insurrection by his supporters at the US Capitol building on Wednesday.

At issue in particular for Israel is Iran and the Abraham Accords. For the Israeli Right, there is the expanded palette of Trump’s policies in support of West Bank settlements, his recognition of Golan Heights sovereignty, and his relocation of the US Embassy to Jerusalem

Given US President-elect Joe Biden’s opposition to Trump’s diplomatic agenda, Trump’s administration should have spent these last critical days shoring up its policies in advance of the Biden presidency on January 20.

Speculation had been high that perhaps an additional Israeli normalization deal could be signed during this period, or further moves taken to weaken Tehran’s nuclear weapons ambitions. This had even included fearful speculation of a possible joint Israeli-US military activity against Iran.

The five hours in which world attention was riveted on a violent assault on US democracy on Wednesday robbed Trump of any moral leadership to act diplomatically. It may even have cost him his constitutional ability to do so, should Article 25 in the US Constitution be invoked to remove him from office.

At stake, however, is not just an additional 13 days to cement policies believed to be in Israel’s existential and/or right-wing interest.

Wednesday’s events cast doubt on Trump’s four years of diplomacy in the Middle East, including his rejection of the 2015 Iran deal, and his creation of Israeli-Arab normalization deals through the rubric of the Abraham Accords. In the past few months, deals for full diplomatic relations were signed with the United Arab Emirates, Bahrain and Sudan. Ties were reestablished with Morocco and a full normalization deal is pending.

Trump’s failure to swiftly condemn Wednesday’s violence and/or show an understanding of the danger it posed to US democracy and the country’s standing as the leader of the free world however now calls into question his ability to accurately assess larger diplomatic issues, including ones relevant to Israel.

Biden has already said he would keep the US Embassy in Jerusalem. But he has spoken of wanting to return to the Iran deal, known as the Joint Comprehensive Plan of Action, and he is opposed to West Bank settlements.

A number of former Israeli diplomats said that Wednesday’s actions cast a stain on those policies, but it was unclear the extent to which it eliminated them.

“Every administration comes into the office with the ‘anything but’ approach,” said former Israeli ambassador to the US Michael Oren.

Former US president Barack Obama acted that way with regard to the policies of his predecessor George Bush, explained Oren, who was in Washington from 2009-2013.

“Trump came in [to office] with the ‘anything but Obama [approach].’ But now, I think that the ‘anything but’ principle would be more rigorously applied. It’s not just anything but Trump, it is anything but the assault on American democracy, and that makes it much more difficult” when it comes to retaining (continuing) Trump’s policies, Oren said.

Dani Dayan, who served as Israel’s Consul General in New York from 2016-2020, said that even before Wednesday, Trump’s policies had always been a paradox, with actions that were “a diplomatic miracle for Israel and a car wreck for American democracy.”

The last four years for Israel were marked by flourishing relations with the US and incredible diplomatic achievements, Dayan said, but for American democracy “it was a terrible period that I assume the nation will try to forget.”

It is correct to say that “the policies of Donald Trump are now tainted,” and “will have less lasting repercussions than otherwise,” Dayan said.